As web apps development is a male dominated field, many tend to forget that the founder of scientific computing was actually a woman! Ada Lovelace, is considered the world’s first programmer, even though she has lived in the time when computers were not invented yet!

Born in 1815, the daughter of Lord Byron (yep, this Lord Byron) and his wife, Annabella, demonstrated strong predisposition to science from an early age. At the age of 17, Ada met Charles Babbage, who happen to be the father of the analytical engine's idea. Later that time, she wrote about his Engine with such clarity and insight, that her texts - explaining the process today now known as computer programming - enabled to kickstart the computer revolution.

And the first super smart geek girl from our team to face the blog questioner is Ania! Hip hip hooray! 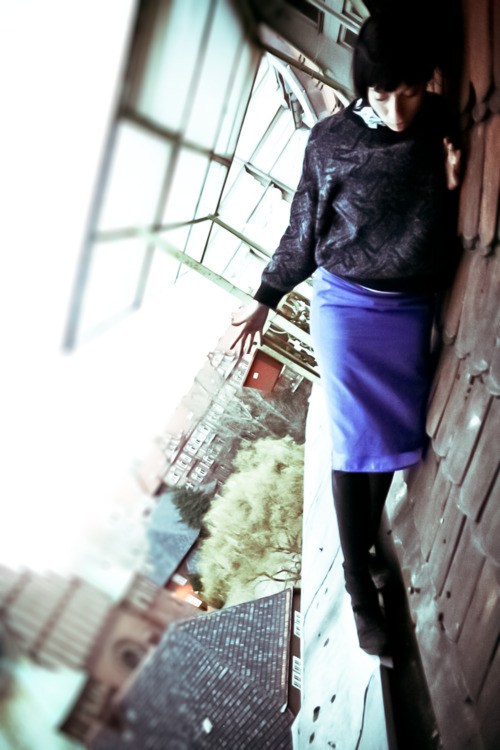 Ania - a Dev who enjoys the Smiths and Blade Runner. When she is getting bored with playing others’ games, she creates ones herself. Long hours spent in front of the computer screen, compensates with dancing until dawn or walking on the roofs. Follow her on twitter @mechlaYouSky and check out fun stuff on her blog.

All scientist are cool.

Developing or building up from scratch?

Building up from scratch,