After a string of long(er) posts, time for another dev profile. This time meet Krzysztof and his answers! 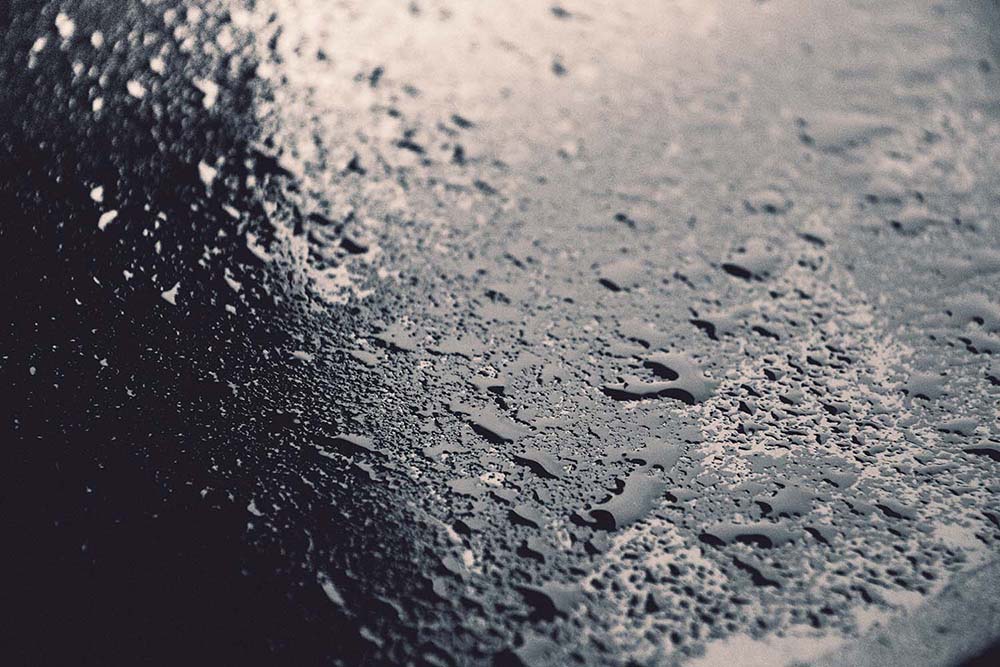 After a string of long(er) posts, time for another dev profile. This time meet *Krzysztof *and his answers!

Known for his superb blond hair and a radio voice. Krzysztof collects gems of seemingly useless knowledge and uses them as conversation hooks. He might have read too many books for his own good. Apart from being a Ruby enthusiast he is the father of Netguru book-crossing idea. In case all demands for web developers will suddenly disappear, he has a backup plan of becoming a rockstar. Let’s hope it won’t come to that. You can fork him at GitHub, and peek his tweets at Twitter

Definitely a Night Owl, though I’d like to change that some day.

I like to surround myself with books, even if I might never have enough time to read them.

Most surprising for me is that I actually had fun at the EURO 2012. I wasn’t expecting that I would watch it and have that much fun from it.

My trusted iPod, that I got from my parents Santa for Christmas few years back. Keeps me company everywhere.

If anything, I’d rather underuse words – I’m that silent guy who speaks only when prompted… or when I feel I really have something to say. With some exceptions, of course, sometimes I get really chatty.

My books collection. Not that they have any collector’s value. They remind me how my fascinations changed through the years. It’s like Facebook’s timeline, except the ‘past you’ seems clever, not dumb.

Can’t think of anyone, sorry.

I really like Gary Bernhardt’s screencasts, I learn something everytime I watch them.

I like both. I went through more beers than bikes in my life, unsurprisingly, but a bike usually takes you to better places than a few bottles of beer do.

Low to nonexistent bullshit tolerance. And their ability to learn from and teach each other.

I get some inspiration from blogs I read and people I talk to (my friends mostly). What I’ve found out is that inspiration is not something persistent, you need to dose it on a regular basis. Like vitamins.

I used all off them, so I’ve developed some opinions on them. I avoid Java whenever I can, too much verbosity and boilerplate code. I made some stuff using Python, and I still revisit it from time to time and track recent developments in the language and libraries. Since I’ve started using Ruby for professional work I’ve developed a real appreciation not only for the language, but for the community. If I had to choose taking into account only the people surrounding the language, Ruby would win here by a few lengths.

I like developing existing applications, mainly because I like to have constraints on my work. I feel more efficient and have much more fun fixing what’s broken and refactoring than building everything on my own.

Pilot Pirx or Ijon Tichy. I don’t think there is any need to elaborate.

Except for the usuals (Facebook), I can’t think of anything. But I’m a regular visitor to Quora and Reddit, you can find many precious little gems of knowledge there.

(some of my favorite places on the Internet):