Long time no post. But the next profile should make you up for the silence gap. Take a shot at Kuba’s questioner - the longest so far ;> - and have a nice read! Ready, steady, go! 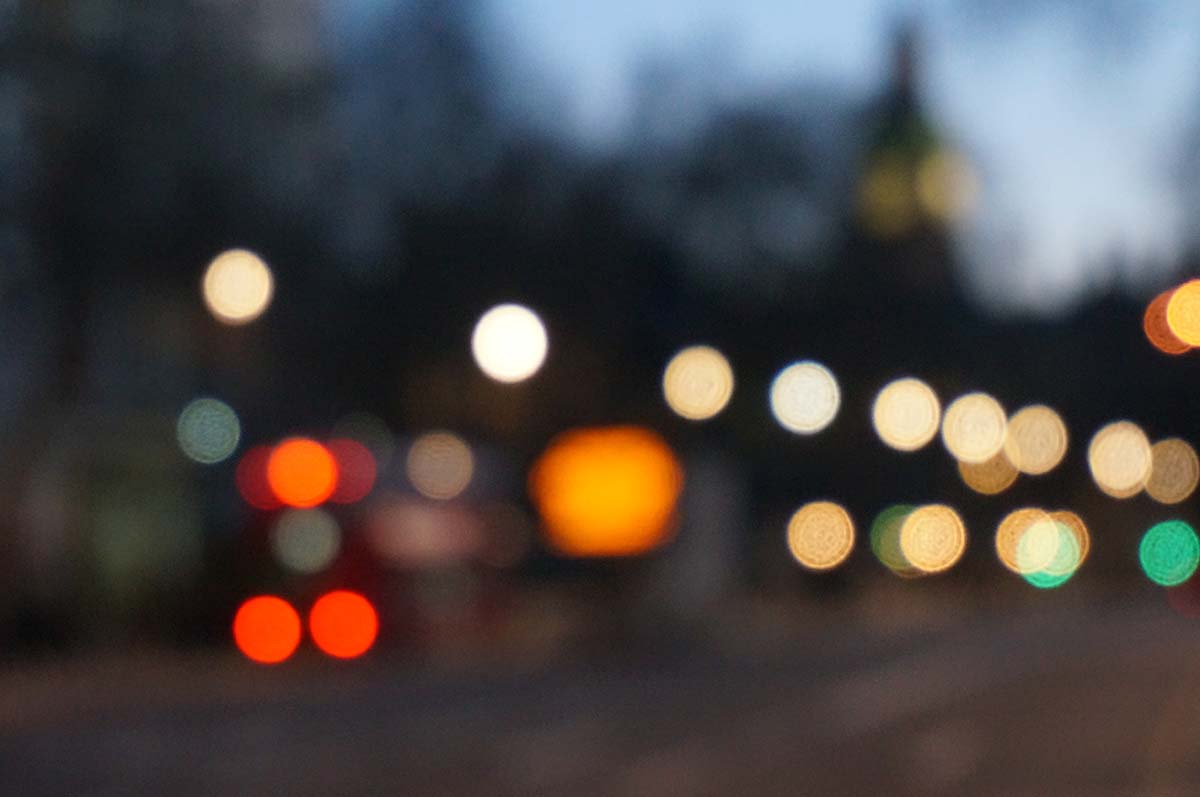 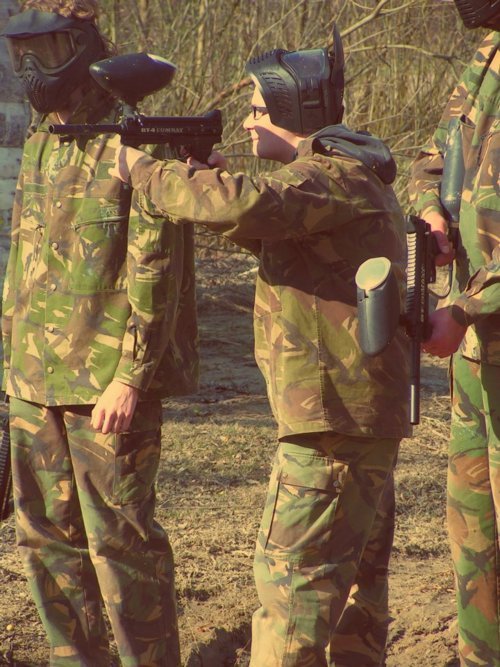 Gaming geek since an early childhood, he never had enough enthusiasm, knowledge and opportunities to create games himself. In spite of his humanistic nature, Kuba started studying Computer Science at the Faculty of Physics to become the first non-humanist in the family. In the college, he has realized that probably he won’t be creating games ever. He became a bit blue, resigned to the idea that he’ll end up with building accounting softwares for people who should get court restraining orders from computers and then… suddenly … being on the fourth year, he has fallen in love with web development, which he considers a nice compromise between creating games and working as a small business programmer - a potential threat for connecting printers as a full-time job. Take a sneak peek at Kuba’s GitHub profile.

Definitely a Night Owl. Most of the best ideas - if I ever have any - come up after the sunsets. I don’t glitter tho’, so I don’t think I’m a vampire.

Not really an extravagant person. However if you understand “extravagant” as “weird”, then I guess paying any attention to Korean national sport - Starcraft - might be considered weird to some. But times are changing and in a few years many others will become fans of e-sports. Oh, I also still enjoy playing around and developing for an 18-year-old game Doom.

I get surprised by new work-related stuff every day, but I don’t think that counts. I don’t know if I should get political, but the recent “breakthrough” in gen. Papała’s murder investigation surprised the hell out of me. I knew somebody’s gonna try to sweep it all under the carpet someday, but I’d never know I’d live to see that day. And in such a sudden manner.

I think it was Michał Taberski, who said… (yeah, I just double checked, it was him) who said that things we use on a daily basis, things that our parents would consider petty gadgets, are not gadgets to us anymore. Therefore the most used device, that I wouldn’t consider to be an ordinary gadget, would be my Nintendo 3DS.

I swear a lot. I’m probably the perfect example, proving that Ruby programmers cuss the most. I may not be a perfect example for a Ruby programmer outside this scope. But taking into account that people don’t usually know whether they have any kind of …”speaking habits” — my colleagues would probably know better.

If by “possession” we understand an item, then that would be my laptop, but only because it contains more than 2 years worth of work. Items can be fixed, replaced, knowledge cannot.

People who stand up and fight against unlawfulness, moral relativity and idiocy. Even more so, when they do this being in a minority. Our late president, Lech Kaczynski was a person like that, despised by the media, he kept doing his job; believing, that a nation without a history cannot withstand a test of time. I value his legacy greatly. …but to give a more surprising, specific example I could say, I also hold utmost respect for gen. Erwin Rommel, a general in Nazi Germany, who despite being thrown in central points of WW2 has never committed an atrocity, never raised hand on the civilians, refused to leave wounded (friend or foe) unattended. A person, who surrounded by monsters, in the midst of madness, stayed true to his integrity and morality.

That guru would be dr Allan Kay, the man responsible for Smalltalk programming language. Without his conviction, that information technology and programming cannot evolve if made by scientists for other scientists, we wouldn’t have object-oriented programming as we know it. He said, that he was inspired by a quote by Canadian scholar and a philosopher, Marshal McLuhan: “We don’t know who discovered water, but we know it wasn’t the fish.”

A beer, unfortunately. But I hope that, when asked the same question in a few years, I’d answer: both!

Honesty, patience and an open-mind. I’m happy to work with people who speak their mind and don’t mind to listen to what others think. See what I did there?

That there are so many technologies with nearly endless possibilities, that are becoming more and more user-friendly. That alone makes me want to learn about them and put them to use.

Ruby. Second to none. CoffeeScript comes pretty close, but everything else is faaar behind, somewhere in the pack’s end.

Both have their pros and cons. I know a lot of people prefer to build from scratch - so do I. But when working with an already existing project, there’s this unique chance of seeing how others before solved their problems. It also gives a great satisfaction, when you improve a piece of functionality, that has been there for years. Waiting. Sad. Unloved. It’s like tidying an old room and finding money behind the wardrobe.

None. Really. I would like to be able to do some of the stuff superheroes do, sure - who wouldn’t. But I’d never want to be anybody else.