Uh oh, how many poor chocolate bunnies did you devour this weekend? We bet quite a few! Michał - our next brave questioner victim - fancies a bit different cuisine though;) Enjoy his profile! 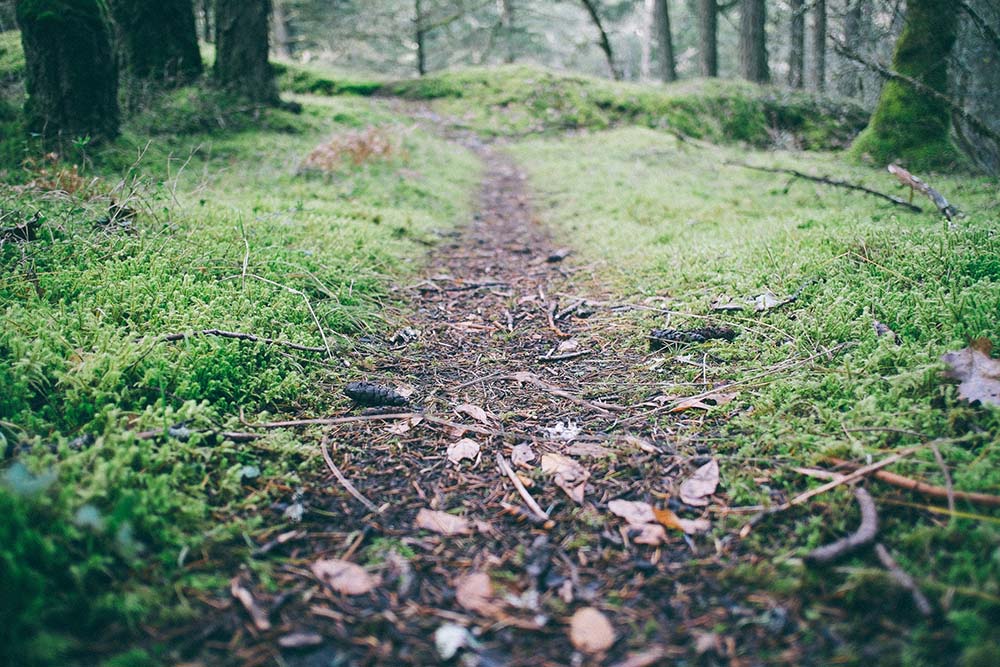 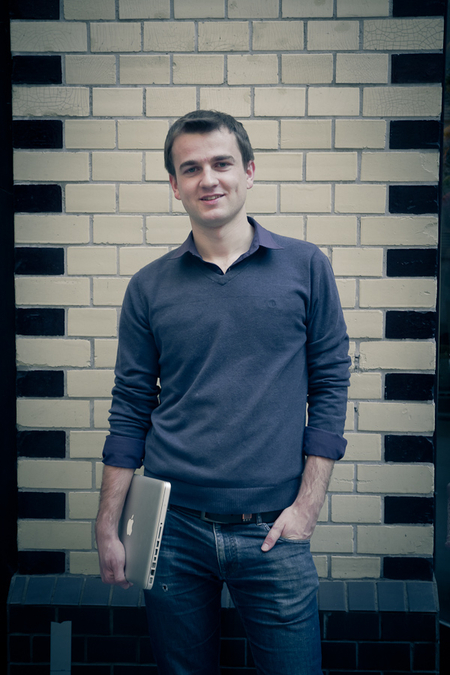 Michał is a rock solid Ruby dev with a heart for front-end. Although usually deals with developing application in Rails, he really enjoys the moments when he needs to mess around with JavaScript. He has a knack for improving users’ side of the projects, as he strongly believes that you should never ever forget about the people who are to benefit from the product. Away from Netguru Michał is always on the go - the loves to travel, but instead of being a lazy tourist he prefers to act as an active SCI volunteer. Follow him on twitter and check out his github profile!

Recently definitely an early bird. Being first at work lets me keep my workday better organized. Night? Yes, for a party, never for work.

I am a huge fan of odd food. A bit like Anthony Bourdain, I’ve eaten a pig brain, frogs, weird kinds of seafood, a bit of bull’s balls ;) and some other tasty things…

From the Rails world I’ve been surprised by WrocLove.rb. My best Rails conference so far in a ql Polish city.

The stuff I use the most are not gadgets anymore, they become just daily usage tools. It happened already to my iPod or smartphone…

Maybe there are no typical phrases which I overuse, but definitely I like to mix the languages, and foreign words I know. So you can hear some unique mixing of polish - spanish - english words in a one sentence.

The most treasured possession I have are the people who I’ve met, and the experience, and memories of the things I have done.

Its not an original answer, but definitely its an original person. For the vision, and the focus on products, I like Steve Jobs the most.

There is no need to persuade me to take a bike, swim or go jogging . Beer… no, I prefer a good meal with a better wine.

As long as we have a lot of co-workers , there are different values to appreciate. But I can indicate three major values: involvement, creativity and helpfulness.

Lately it was Raspberry PI - a microcomputer for $25, which is like igniter for my ideas of matching the real world with the network.

Lately I am a big JS fan, precisely CoffeeScript with the usage of BackboneJS. It lets me feel closer to the people for whom I do my work. A good front-end really influence their feelings about the whole project.However Ruby is still my first programming language.

Firsts steps of building from scratches smell like routine. The challenges arise over time.

The Count of Monte Cristo.

Except Google? There is no website I am addicted to. However I follow the open hardware blogs, about Arduino and RaspberryPI.