Fintech Startups Are Less Aggressive Or... Are They? What I Have Learned While Digging through Hundreds of Earning Calls

Fintech is in full bloom. Investment rounds have never been stronger (take a look at BBVA’s bold moves, and why they matter). There’s also the PSD2 directive - the one that forces banks in the European Union to open their data to any third party provider - which has been finally published.

No wonder that fintech companies are flexing their muscles. But what exactly can be heard on the Street on the eve of changes? To answer that, we created the very first Netguru barometer on market trends and sentiment (this time for fintech, but expect more).

I dove into all earning call transcripts published in 2018, looking for any reference to the fintech industry (47 transcripts met the condition, i.e. HSBC's, Lloyds', Nordea's, Barclays' or ING's). What I’ve found was:

Before we start, let me give you a drone’s-eye view on the methodology and stats.

On top of that, I’ve combed through transcripts from 2015, looking for any references to European fintech. I didn’t expect much, but I found Revolut, Smava, TransferWise, Atom Bank, WorldRemit and Klarna, among others.

In times gone by, incumbent players in banking and insurance tended to, generally speaking, neglect the importance of disruptors. This is no longer the case.

Here is Nordea Bank’s (market cap: $42,6bn) CEO Casper von Koskull, on Q4 2017 results. Mind you: we are talking about a company with over 6b euro in revenues and over 600b euro in assets.

'Collaboration is the key' - Nordea Bank’s CEO Casper von Koskull seems to be in a collaborative mood.

'We are not going to do it only by ourselves. (...) We should be the partner of choice to fin companies and other players when they want to do business in the Nordic region (...) It’s an early part, but it’s a very important part of the strategy going forward that we can collaborate with others to create better customer propositions. And in a way, win together. Collaboration is the key.'

'This is building on our future. (...) We recognise that we're a desirable partner for some of the new entrants into this market, the e-commerce companies or financial technology companies. And we partner with over 200 fintech companies one way or another. That's not the threat, that's an opportunity for us.'

‘The third area of acquisition, where you see most of our activity currently, is in the fintech space. If we feel there was a technology or an approach that really adds value, not from an investor perspective for us to make a lot of return, but really from a strategic perspective, then we will consider it.’

'We need to test and be agile in thinking'. John Flint, the newly-appointed HSBC's CEO is pushing for experiments.

‘Open banking is here, the regulatory direction of travel on this one is clear. The potential disruption (...) is quite significant, so it’s therefore important for us to be in early, testing and learning and experimenting with this.

HSBC invested in three aggregation platforms as a trial. One, called HSBC Beta, allows customers in the UK to see all of their accounts on one screen, no matter who they bank with.

‘From our perspective, it’s important that our customers aggregate through us. This is all ultimately about control of the customer relationship’ - Flint said.

‘We have something in France called “personal economy” that we’re doing in partnership with a fintech. And our first direct brand in the UK is also trialling a proposition that’s currently in the FCA sandbox. So our attitude towards this, is we need to test and learn and be reasonably agile in our thinking’ - he added.

This one deserves to be highlighted separately. MercadoLibre (market cap: $15,2bn), Latin America's most popular e-commerce site, tried to convince its shareholders that it is much better to invest in fintech than pay out a dividend.

‘The many things that we're doing in the fintech space, we think also have an enormous upside for the company. So given that we are in an investment cycle (...) we really think that there is a better return to shareholders in using that extra cash to invest in the businesses than in the payout of the dividend that we had.’

Not sure how well this message resonates with the shareholders, though.

Banks flexed their muscles back

Truth to be told, it wasn’t all ‘fintech-conquers-the-world.’

Lloyds Banking Group’s (market cap: $66,3bn) CEO António Horta Osório was talking about its digital transformation and spending over £3 billion in strategic investments over the next three years. He was quick to draw a comparison.

‘To get a sense of the scale of the transformation, on an annual basis, this is roughly the same as the £1.3 billion invested in fintech companies in the UK in 2017. 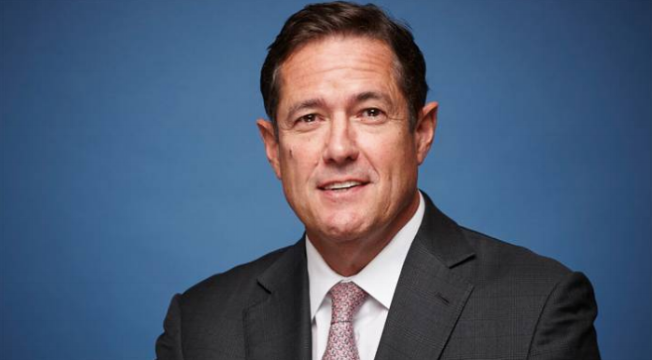 James Staley, CEO of Barclays', is certain that open banking will provide a competitive advantage for his bank.

‘We think we've got the best mobile app out there. (...) In times gone by, if you wanted to bank with Barclays, you went and found Barclays. You'd come to our branch; you'd ring us up (...). The API store allows the bank to find you in some way, so you can sort of plug into where you're doing your business at the moment and transact through Barclays there rather than having to go and find us. I mean, it's not an Apple, but it's like the Apple's App Store kind of thing, but for Barclays.’

‘With 10 million consumers today touching Barclays either with a smartphone or over the internet, and 24 million customers in the world, we have plenty of scale looking for innovation. We are generating innovative products at a rate that Open Banking actually could be a competitive advantage for large banks’ - James Staley added.

‘First of all, what strikes me compared with three years ago? That fintech is much more in a collaborative mood today than in a competitive mood because they have seen themselves that it is not so easy to make money and to scale up’.

I bet you can easily spot the difference. SocGen’s CEO is talking about collaboration, but he is shifting the perspective - it is fintech, not banks, who is having a hard time staying competitive on their own.

All of the above is not to say that the French conglomerate doesn’t see any valid threats to its business:

‘We know that there are certain segments which might be more under pressure from new-comers. The payment segment, for example, the traditional individual clients, in particular when it's not related to savings [...]’ - Oudéa observed.

As far as SocGen is concerned, most of the company’s new insurance-based services are built with the help of other, smaller companies.

‘Fintech's are less provocative and less aggressive (...), we will together with them add value. (...)

Let's call them Fintechs, which have been more agile than we can be at the corporate level, or they are faster to the state-of-the-art, and then we work with them (...) The new product that we're launching, YUP, an e-wallet for the African continent, is built together with a small company which has a very clever technology. So the main work for us, we're not reluctant, we're not defective. We're just cooperative’ - Bernardo Incera from SocGen added.

Fintech versus banks. Who will be the primary bank to gain customers’ trust?

Having chased fintech on the field of technology, big banks resort to underlining the relevance of their branding, market position and level of trust (still higher than in fintechs, allegedly).

SocGen’s CEO Frederick Oudéa was quick to point out that banks, especially in savings, have the advantage over fintech on that grounds.

‘Clearly, a role that will not be that easy for newcomers to take’.

‘There's a lot of customers out there who'll be less trusting of other financial service providers than the big banks. We've been running a lot of advertising campaigns around digital safe and for the awareness and stuff like that. The market reception we're getting back on that is that it really resonates with customers. (...) I do think there's a real opportunity for the big banks to be the aggregators perhaps, and I know other banks are thinking along that as well. Were that to be the case, I would definitely back our chances to be a net beneficiary from that.’

And it is worth to notice a passage from ING Groep's CEO Ralph Hamers. An insight into the threat of disintermediation, and a word of advice on how to compete with BigTechs (I assume ING’s CEO had GAFA in mind): 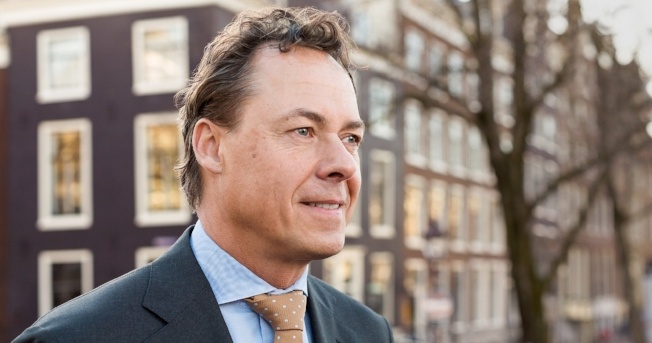 ‘It is undoubtedly the part of whether clients will see us as their primary bank. If clients start making payments specifically with another party, and basically that is an act of disintermediation, and if they see that party as their most important day-to-day banking provider, you may escape from their mind in terms of your brand as the bank to go to.’

‘On the other side, it’s important that you stay connected to third-party platforms as a service and also (...) that while these customers are in the social media or on those other platforms, they think of you if it comes to a financial service. Branding is a core element to fight the BigTechs. If it comes to financial services, the trust element of banks should still help us there. But the point is, that if the BigTechs come in, we’re really at a competitive disadvantage because PSD2 is a one-way deal in terms of giving client data, not a two-way deal.’

Fintech names heard on the Street

As the cherry on top, here goes the list of European fintech companies mentioned in earning calls in the last few years. They are not as popular as Amazon; however, it is wise to bear in mind that most of these companies are still only a few years old. 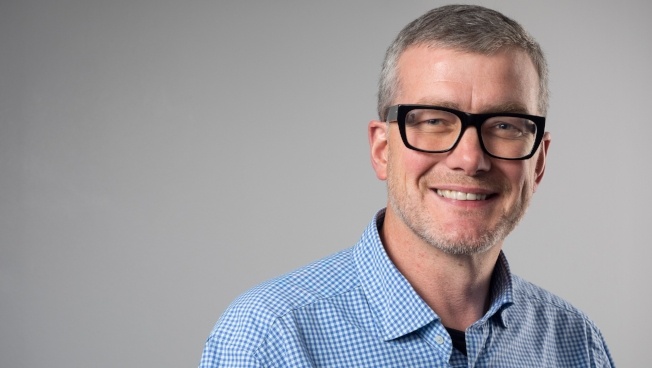