How Smart Cities are Making the World a Better Place

All over the world public officials are putting new technologies in place to make cities safer, more productive and more efficient. 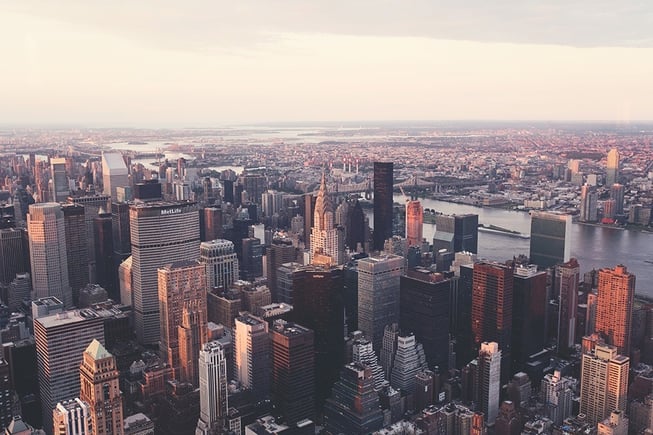 Some of the biggest and most talked about technologies today are based on the premise of expanding networks, or improving the ways that we use personal devices. For example, the Internet of Things (IoT) phenomenon is front and center in today's media. But other types of technologies are also due to change the way we live in major ways, ones that are more geared toward our collective societies and the communities in which we live. Smart cities are an excellent example. All over the world public officials are putting new technologies in place to make cities safer, more productive and more efficient.

Some of these smart city technologies are aimed at controlling traffic more efficiently, which cuts down on carbon gas emissions and also improves public health and safety. The CBS News piece detailing the design of synchronized stoplights in some cities, to reduce stop and go traffic, is a great example here. Other tools, like red light cameras, stop offenders with less government resources.

Many of the traffic control tools that make cities smarter are based on getting a lot of information about real-time processes, and using it in an intelligent way, to better administrate a complex network of transportation. Through iterative processes, public officials redirect traffic, renovate traffic controls, or otherwise create more sustainable ways of getting people where they need to go each day.

Another major innovation is aimed at managing the resources that buildings and their residents use.

One example is the use of passive solar technologies to reduce heating and cooling needs. Just this kind of project alone can shrink overall energy use by a significant amount. Take a look at this Guardian story showing the power of smart grids to reduce water use in Zaragoza, Spain.

A 15-year experiment (1997-2012) in Zaragoza, Spain has revolutionised city's water management. Use of water per inhabitant dropped from 150 litres/day to 99 litres/day.

Other activities are aimed at reducing water use. In some cases, communities ask residents to pledge toward a commitment to conserve these resources. Sometimes, changing cost models or billing structures can have an effect. Again, officials are often using big data to see how to improve and where problems might arise. It’s all part of creating smarter collective services and utility grids that will take the pressure off those delivering key resources to urban dwellers.

There's also the issue of using our modern networks to deliver one of the most valuable, but least tangible assets that we share—information. With smartphone penetration becoming almost universal in cities, officials are using these new networks to deliver the right information to residents. For example, air-quality notices can help people decide on transport and make other daily decisions. Parking information can help organize the way that commuters and others use available space. New information channels can help control processes like garbage collection, public awareness on legislation, energy use initiatives and more. For more, see the article from Mashable on the city of Los Angeles and how syncing traffic lights helped to renovate traffic models across the city. 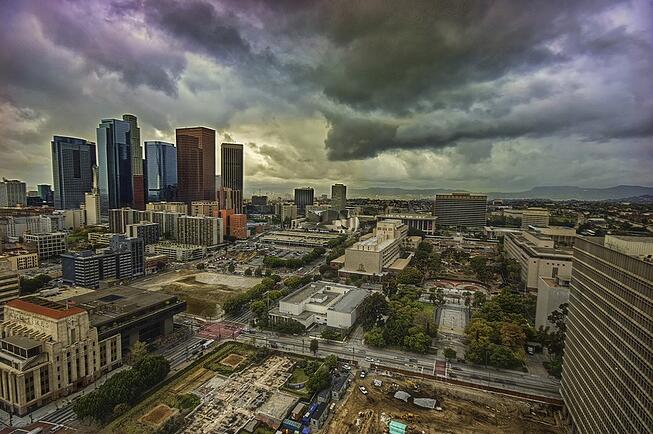 All these innovations are due to have a positive impact on cities around the world.

At the core of all of this is a philosophy that cities are not simply a collection of many individual units and individual physical resources, but interconnected networks where a collective and high design strategy can decrease energy use, conserve resources and benefit everyone who lives in an urban area.

Look for more of these smart city initiatives to start changing how city infrastructure works, how individual buildings fit into a skyline, how large populations move around, and how planners anticipate the needs of a city's future.