How Level Up RoR Workshops Can Change Your (Programming) Life

Tired of your regular programming language? There is a cure for programming apathy! Join our free Ruby on Rails workshops! Check out what the 1st edition in Warsaw looked like. 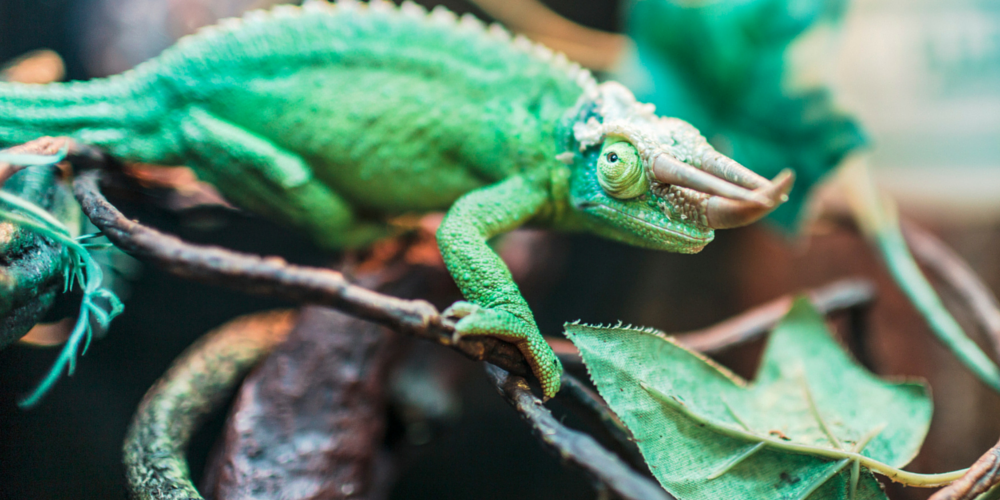 There is a cure for programming apathy! Join our free Ruby on Rails workshops!

Who are they for?

Anyone who already has some programming skills. It doesn’t matter if it’s PHP, .Net, Python or Java - everybody’s welcome!

Want to join us next time?

Subscribe for the 2nd edition of the Level Up workshops on August 29-30th in Poznań (applications not yet open, but you can sign up to our mailing list)! Want to know more about our workshops? See a summary of the Warsaw LevelUp below:

How can our workshops change your life as a programmer?

We divided the participants into 3 groups who worked on 3 different apps. 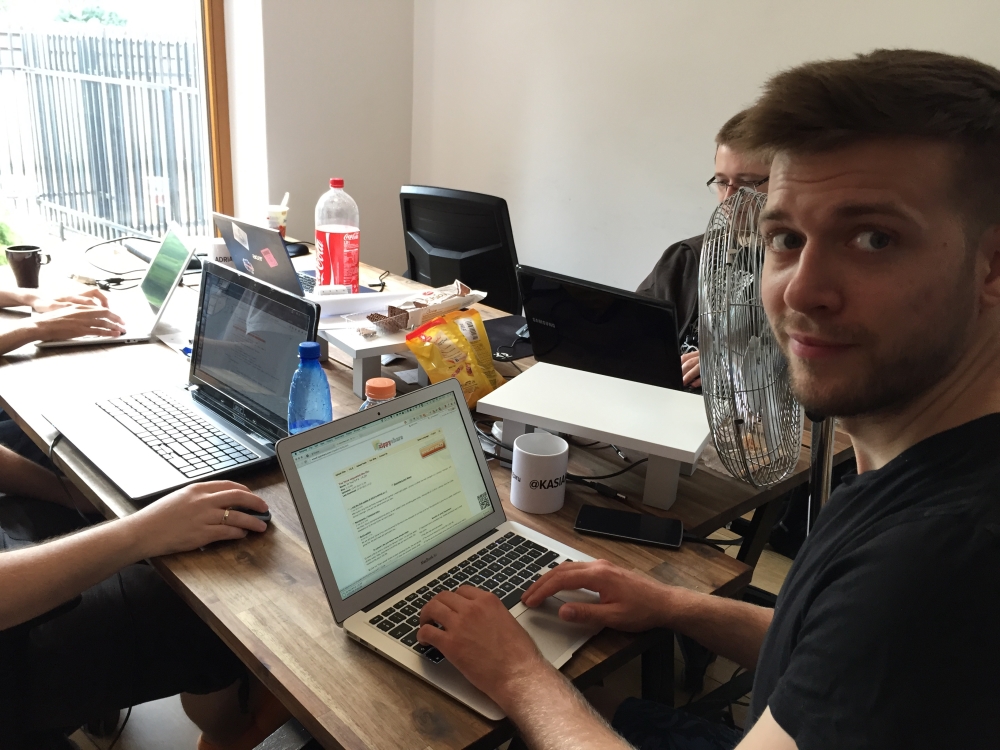 Try out a great new language

Our participants had different programming backgrounds. They were experienced with C++, Java, Python (Django framework), and Pascal. But, according to their feedback, there was something lacking. Either something was too complicated or not dev-friendly enough, it was boring and frustrating or they were unable to get the results they wanted. “A friend of a friend of a friend” suggested that RoR might be the solution to their problems, and they were converted!

Most of our participants already had a strong technical background and they had fun learning Rails :)

We asked our participants to tell us what they learned during our workshops. They named very particular solutions and techniques, which might give you an idea of the workshop’s content. Here you can see a few examples of the workshop’s feedback:

Today I learned how to:

I learned about decorators and exposing. Also about fixing and being aware of the n+1 issue.

Today I learned how to: 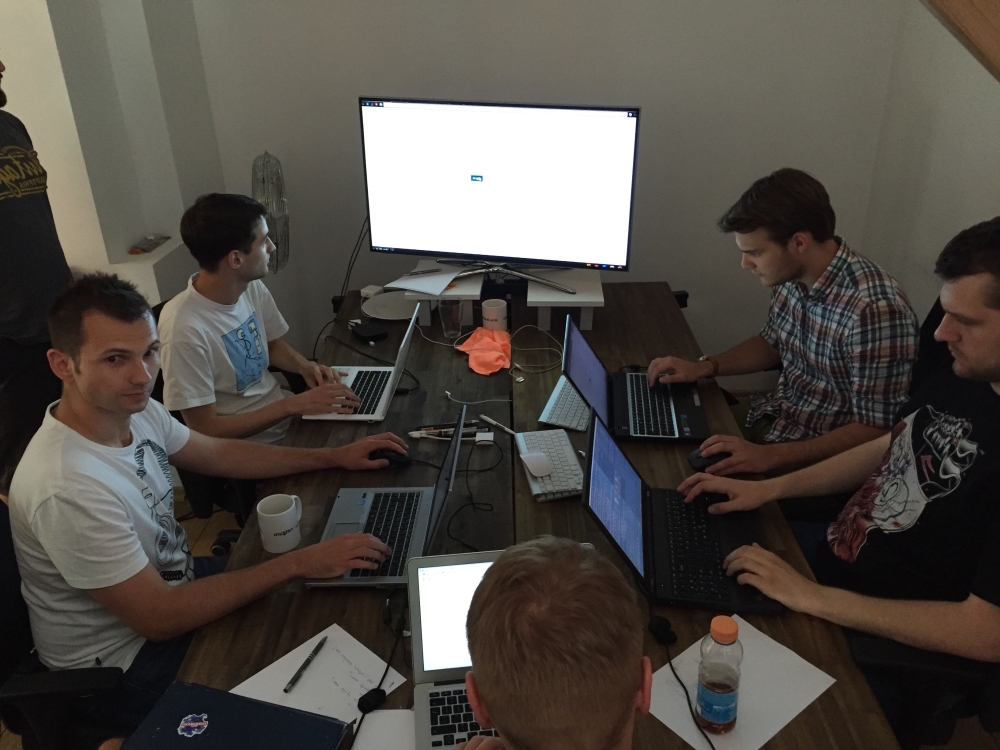 Discuss anything bothering you

This time in Warsaw we had two interesting talks led by our developers. It was the first time we had two separate discussions panels.

On Saturday, Marcin introduced us to Remnants of functional programming paradigms in Ruby. We had an opportunity to talk about the differences between Ruby and other functional paradigms in other languages with which our participants work on daily basis.

On Sunday, our second coach Robert started the discussion by explaining why he chose Rails - in the form of a presentation. He discussed some reasons and motivations to code in RoR:

Still looking to improve your life?

If that’s not enough, you can join us at the 2nd edition of the Level Up workshops on August 29-30th in Poznań. Sign up for more details!

Plus, we’re hiring. So if you think you’d fit in, don’t hesitate to send us an email! Two of our previous participants applied… and it worked! :) 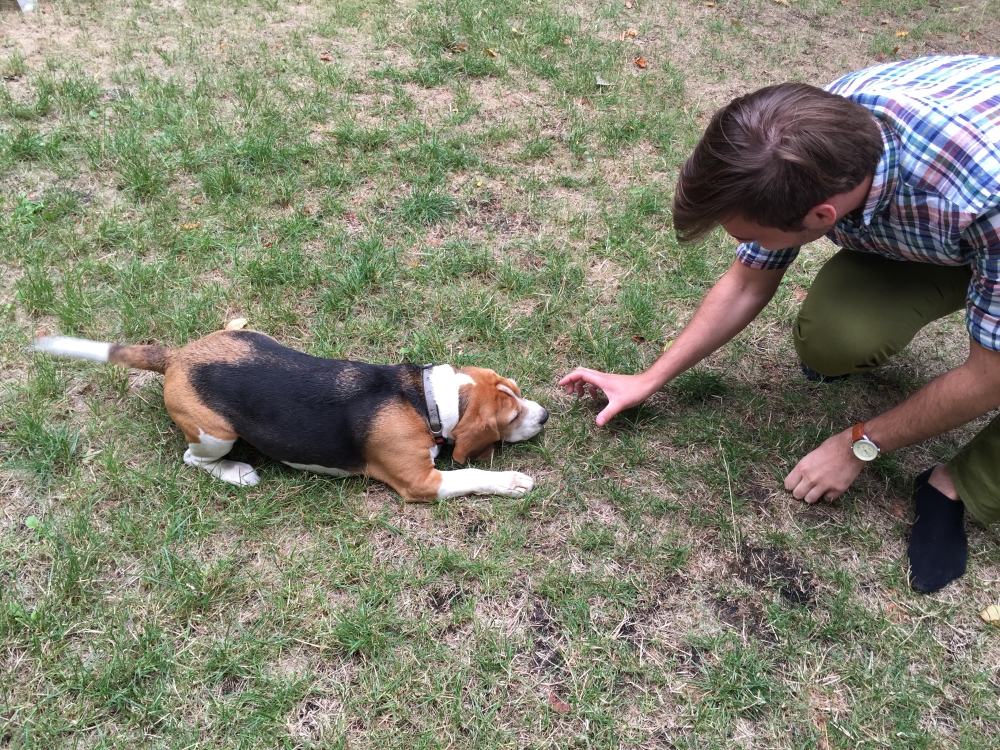 Here's a bonus on what the workshops include :)

You can read some more posts written by our colleagues on switching from different languages: