Python is a programming language that has been around for quite a while now and has become very popular. However, it seemed like it wasn’t as much in the spotlight as some of the other languages, despite being used by Google. In reality, Python developers weren’t a hot commodity because the language itself wasn’t used widely as some of the others, such as JavaScript, Java, C, or C++.

And then, in the past few years Python became hugely popular, and it doesn’t seem like it has been a fluke. In fact, Python is the fastest-growing programming language right now, and the number of users taking Python courses on Codecademy has grown by 34%. But, why is that? The reason is fairly simple. If we were to analyze the trending topics in IT in the past decade, we would easily be able to figure out that data science, machine learning, and AI have become all the rage. And guess what? Python is just about ideal for all of the above.

For the purpose of this article, we shall focus on Python’s applications in machine learning, and dig a little deeper into the cause of its growing popularity, as well as its advantages over other languages that can also be used for machine learning.

Why Python for Machine Learning?

When it comes to syntax and ease of use, especially if you are a beginner, there’s no match for Python. The main reason why it’s so accessible is the fact that Python emphasises natural language. In addition to that, you can write, execute, and test Python code much faster. But, the popularity of Python goes deeper than the whole beginner argument. Machine learning relies on extremely complex algorithms, and nowhere are they easier to write than in Python. That’s part of the reason why many top US academic institutions have chosen Python as their introductory programming language.

Nearly every programming language out there is backed by a large corporation. For example, C# is used heavily by Microsoft, Java is used by Sun, and PHP is used by Facebook. Python is backed by the biggest of them all, Google. Basically, Python is Google’s official language. And when something has been used consistently by Google since 2006, it’s become essential. As a result of this, Google has created a ton of resources, guides, and documentation for Python, which means that it’s easy to start off on the right foot. Other big names that use Python include Facebook, IBM, YouTube, Quora, and Mozilla.

3. It Has a Lot of Pre-Built Libraries

AI and machine learning projects can differ substantially from one another, and it’s pretty difficult for a developer to be a jack of all trades. This is where libraries come in, since they facilitate coding of both basic and complex items. Fortunately for machine learning developers, Python has libraries in spades. Numpy and Scipy are the most popular ones – they are used for scientific computation and advanced computing, respectively. The ones we are most interested in are those used for machine learning, such as TensorFlow, Apache Singa, Microsoft CTNK, Scikit Learn, Keras, Theano, PyTorch, Pandas, and Caffe.

We’ve already mentioned that Google is one of the major resource creators when it comes to Python, but the support doesn’t end there. Python is open source, which means there are plenty of resources available if you are looking to learn anything. The community is also very large and supportive. 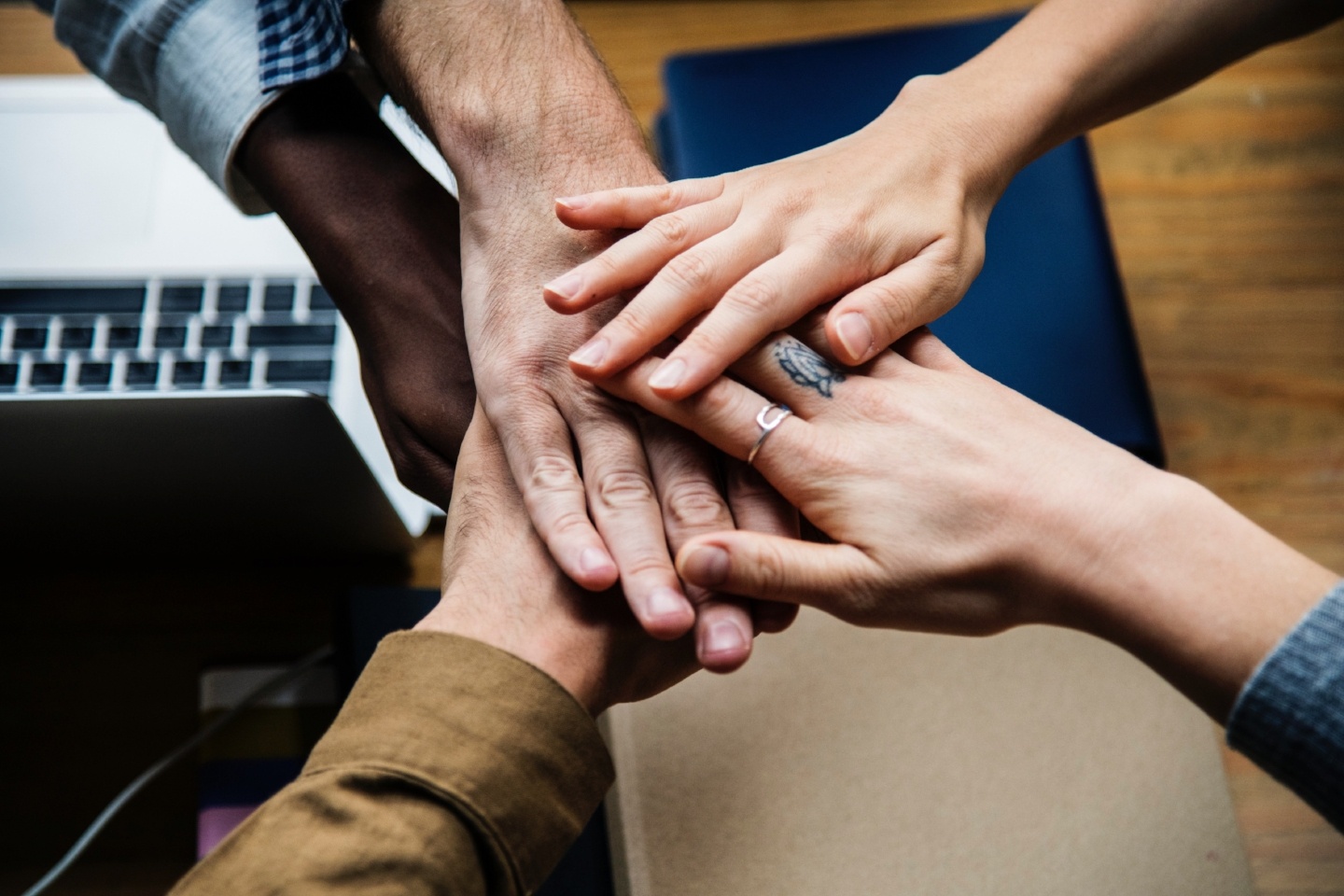 Why Python and Not Some Other Language

Unlike R, which hasn’t changed much, Python has been evolving all the time, with each new version including new features, libraries, and optimizations. Python also has superior read and write speeds, and it’s lightweight. R is more of a specialist tool for statistical analysis when compared to Python, while Python is superior when it comes to computer vision tasks, thanks to Caffe, PyTorch, and Keras with TensorFlow backend libraries.

What’s in Store for Python in the Future

Given that fact that AI and machine learning will play a massive role in the IT landscape – and our lives –  in the future Python is poised to become even more sought after. In fact, it will become the main language when it comes to IoT. With an ever growing  adoption of Python, the number of job opportunities for Python developers will also grow accordingly. It will no longer be considered just a beginner or specialist language.

As you can see, Python’s popularity didn’t skyrocket by an accident. With the emergence of AI, computers will become smarter, but they will still need our help to do so. Python is currently the best programming language that can help us make the most of this new technology. It is definitely something we should look into.

Author's bio: Joe McLean is a Python specialist at a leading IT company. He is a programmer who contributes part-time to a leading name providing essay writing service. He focuses on balancing valuable information related to IT needs – but never at the expense of providing an entertaining read.