Failure is instructive. You can learn from your mistakes just as much as you might from your successes, but isn’t it even better when you can learn from someone else’s mistakes? Check out our guide below on what NOT to do when you are a Project Manager! 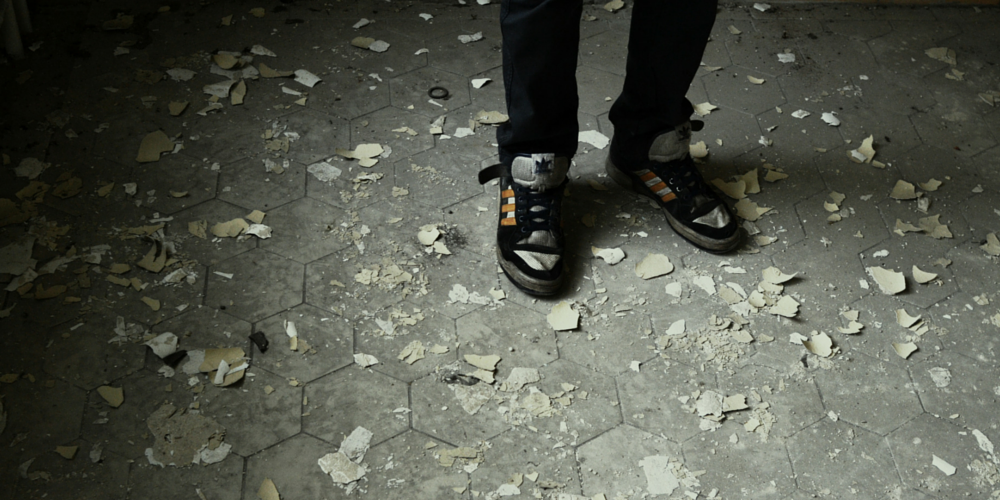 Managing the scope of a project scope is a tough job. A common scenario is when the client keeps altering the previously accepted scope of tasks planned for the particular iteration by coming up with some extra features. This can pose an extreme challenge for PMs and may call for a show of assertiveness. However, they sometimes succumb to the temptation of agreeing to the client’s every whim even though customers are often unaware of the enormity of the disruption to workflow or how much it affects both budget and schedule.

On the other hand, PMs tend to neglect the fact that they are specialists and advisors, whose job is to prove their point effectively enough to guide the client towards the most professional and optimal solution. What should they do, then? Keep calm and remain assertive! Work more on the art of argumentation and stand firm in the face of the client’s point of view.

Problem: Project managers do not predict potential obstacles or react in advance.

Predicting obstacles further down the line is indeed a difficult task. It is often said that PMs should be forecasters who dash into the future and stave off the problems lying ahead rather than firemen who have to put out a fire caused by the issue they overlooked. Nevertheless, having to run several projects at the same time and overwhelmed by the tasks piling up, PMs often don’t allocate enough time to reflect deeply on the application they are working on - to familiarize themselves with all the features in great detail, trawl through it on a daily basis, participate in bug bashes and after action reviews. Consequently, if they don’t know the product they’re working on like the back of their hand, they are unable to predict potential blockers and react on time to prevent the inevitable ‘fire’.

There is some good news, however - yes, it can be avoided! Become a master planner and reserve some time in your calendar for analysing the app you are working on and receive feedback from your teammates. Then, grow eyes in the back of your head and follow up any sign of obstacles on the road ahead!

Mistake 3: Anything that can go wrong, will go wrong

Underestimating project requirements can sometimes be a never-ending story. It’s human (or PM-like) to err and to naively believe in over optimistic estimations. Often the initial estimates do not correspond to reality by overlooking potential impediments to the project or giving in to the temptation to just tell the clients what they want to hear.

Consequently, PMs gullibly rely too much on over optimistic plans and estimations. In fact, it’s better to remember that hope is not a strategy. Assume that ‘anything that can go wrong, will go wrong’. Surprise the client in a positive way when you make it before the deadline.

Problem: Some project managers take for granted that the client knows what they know.

The common mistake is when project managers do not take enough care to inform a client on time about upcoming changes, e.g. the rotation or vacation of a developer, or follow-up issues previously brought up. As they say, you can never have too much repetition. It’s crucial, then, to make sure over and over again that your have managed to convey your message to the receiver in order to avoid any misunderstandings.

Problem: project managers lack an individual approach to the client.

Creating a good working relationship with clients is as important as the quality of the product you deliver. Therefore, knowing your clients and employing a good communication strategy is crucial at all stages of a project. Frequently, PMs neglect to research their clients before the first meeting thus missing out on the chance to find out about their motivation, fears and expectations. Failing to adopt an individual approach, they slap on a preconceived label and do not recognise that all of them have different personalities and needs. Not adjusting the communication strategy to the client’s “style” is a serious mistake.

Mistake 6: You are not your project

The ability to distance yourself from the project is a valuable skill because most commonly it is a PM who shoulders the responsibility and becomes the target of a client’s complaint after the failure of a project. So, if you have ever happened to respond to an email too emotionally or felt offended after a client’s complaint, this may imply that perhaps you don’t distance yourself from the project and take remarks concerning the project too personally. If that’s the case, take a while to adjust your attitude and remember - you are not your project!

Have you come across any other common mistakes in the project management arena? Feel free to share your experiences and solutions in a comment. As I mentioned at the start - it’s always better to learn from someone else’s mistakes!

Feedback is a crucial element of a project manager's everyday work - it can do wonders for the team performance or ruin the atmosphere completely.

Magda always looks on the bright side of life. She likes learning about different cultures,...