Google began sending emails notifying about the coming changes in the Google Play Store policy. Starting from November 1, 2018, every app uploaded as a new application or an update of a previously launched app has to target Android Oreo (API level 26) or higher.

Why should I care?

Android O continues to improve battery life by changing the behavior of background services. Although the new restrictions do not apply to old apps by default, a user can force the new behavior manually from the settings, which could cause problems in legacy apps. Google provides mobile developers with possible replacements like JobScheduler. 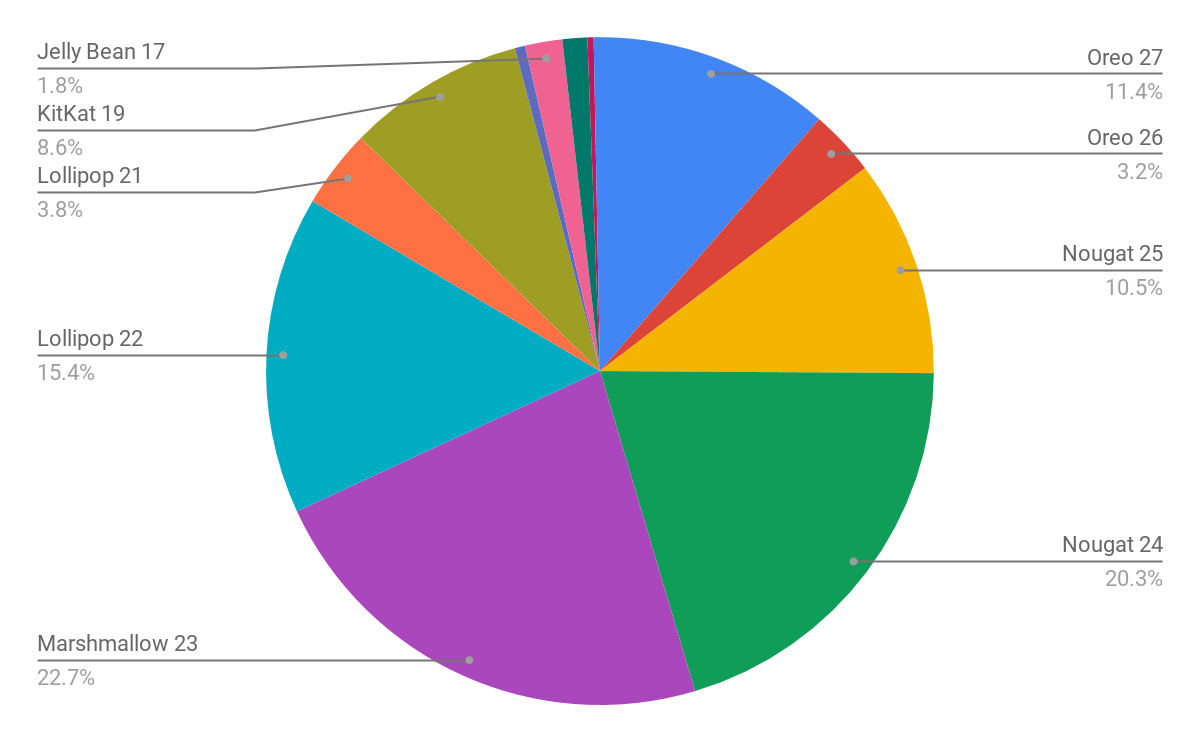 The market share of Android 8.0+ is constantly growing, so when you target lower API you already expose 14.6% of potential users to bad user experience, which can result in unfavorable Play Store reviews.

In order to conserve battery, and retain the same level of user experience and system health, background apps receive location updates less frequently when used on a device running Android 8.0. This location retrieval behavior is particularly important to keep in mind if your app relies on real-time alerts or motion detection running in the background.

The com.android.launcher.action.INSTALL_SHORTCUT broadcast no longer has any effect on your app, because it is now a private, implicit broadcast. Instead, you should create an app shortcut by using the requestPinShortcut() method from the ShortcutManager class.

Oreo introduces changes to notifications. Your app might not display crucial notifications needed for the interactions with your users.

Bad things aside, the new API comes with a lot of general improvements to security and user privacy. Android 8.1 (API level 27) provides several improvements to the Autofill Framework that you can incorporate into your apps. By using the WebView implementation of the Safe Browsing API, your app can detect when an instance of WebView attempts to navigate to a URL that Google has classified as a known threat. Android Support Library 26 lets you request fonts from a provider application instead of bundling fonts into the APK or letting the APK download fonts. The new version of Android also adds support for several new accessibility features for developers who create their own accessibility services.

Excluding users of the latest Android devices from your app’s intended workflow will certainly result in some bad reviews for you. Migrating your application to support API 26+ will consume some of your time, but benefits coming from the API’s general fixes and improvements - new functionality, new ways to interact with users, and most importantly not exposing users to unpredictable behaviors resulting from the API limitations – will definitely pay off in the long run. 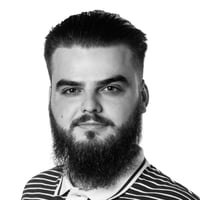