3 Reasons Why You Should Connect With Influencers

As a startup, you’re not only forced to think about the development of the company, but also to come up with some smart ways to promote your product or services. One such method that may well be worth giving a shot is known as influence marketing. Here's why! 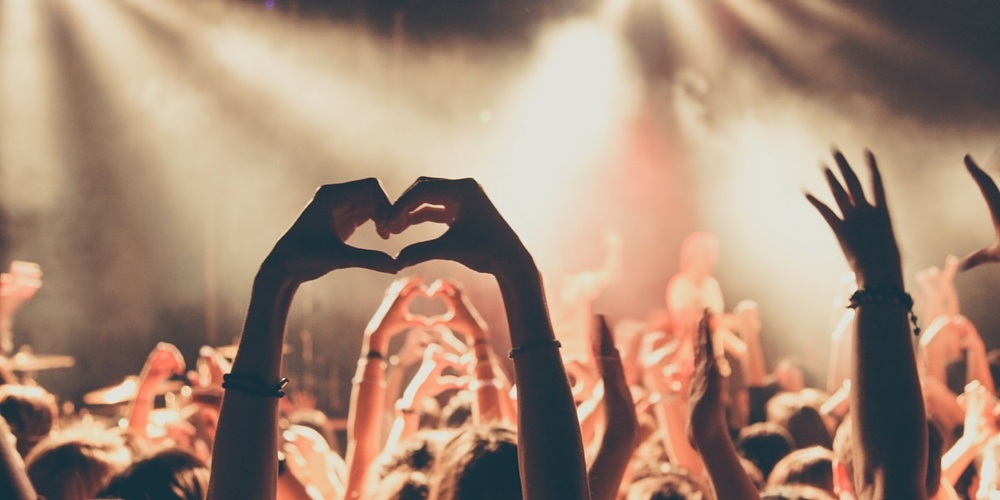 As a startup, you’re not only forced to think about the development of the company, but also to come up with some smart ways to promote your product or services. One such method that may well be worth giving a shot is known as influence marketing.

First of all, let’s kick off with a definition of who influencers are. Anyone with a well-developed network of social media contacts can be considered an influencer. Consider “contacts” as people who admire an influencer for his/her activity in a particular field of interest, look up to him/her and share his/her values and views on various topics.

You might want to think of influence marketing as one of the most pleasurable marketing strategies for the simple reason that it involves talking to other people, exchanging views and knowledge as well as generating a ton of inspiration along the way. In this blog post, we’re giving away hints on how to successfully establish valuable connections and benefit from them in the most effective way.

Brand advocates and building on reputation

No matter what industry your product belongs to, if you are able to precisely characterize your target group - which you should be able to do without too much difficulty - you will probably also be able to pick out a few influential people who may not only be interested in your product but also become the potential ambassadors and advocates of your brand. Of course, it does matter how much effort you put into your marketing, but remember that people are often wary when it comes to brands.

Brands are associated with big corporations with huge wads of cash that most people just can’t relate to. So that’s why people don’t trust brands; people trust people. It’s important for your product to adopt “a human face”. Get people talking about it. Let people express their true opinions about your products. Even if they are not always 100% positive, it can only increase your reputation as a brand.

Extending your reach at no extra cost

It’s getting more and more difficult to design an effective marketing mix these days. While social media reach is consistently diminished, along with plummeting newspaper coverage and falling TV audiences, getting yourself across to your target group means only one thing - spending a lot of money. But what to do if you are a small business and cannot afford expensive promotion? Talk to influential people. Exchange opinions and views. There’s a sizeable chance that one of them would like to share an opinion on your product via his/her social media channels, demo it to his/her audience and encourage the community to join in the discussion.

Social proof and boosting your credibility

Have you heard about Robert Cialdini’s theory of influence? The author distinguishes six key principles of influence and social proof is right there alongside reciprocity, commitment and consistency, liking, authority and scarcity. According to this rule, people feel more comfortable doing things that they see other people doing as well.

To explain this theory, Cialdini points to the example of a bunch of people standing next to some other people who suddenly start looking at the sky. After a while, the rest of the group gets curious about what could be happening up there and raise their heads too. If your target group sees an influencer with whom they share some values and views and whom they trust, using or recommending your product, they may well want to follow suit. As simple as that.

To sum up, setting up connections with influencers may turn out to be a great way to enhance your current marketing strategy as well as churning up a ton of inspiration and feedback about your products. Have you even tried incorporating influence marketing into your marketing mix yet? If so, feel free to pop your thoughts in the comments below!