This July, we took part in the third edition of EmberCamp in London. It’s the first time one of our front-end developers (Kevin Kucharczyk in this case) gave a talk there, making us feel more than just spectators at this splendid conference!

Just like last year, we’ve chosen our favorite talks of this year’s camp, and we would love to share them with you!

Marco is a member of Simplabs. We're almost certain you've already had a chance to use some of their solutions in one of your apps. Does ember-simple-auth ring a bell? Thought so :).

But this time, the topic wasn't related to authentication. We learned how we can handle test selectors better than by just using custom class names with ugly prefixes. To make selectors bulletproof, we can use data attributes. You may think that this approach leads to some redundant code in our production build. And you're right, but it turned out they had us covered! Thanks to Simplabs and their ember-test-selectors addon, we can easily strip unused code both from templates and JavaScript in our production build. If you, just like we do, care about the tidiness of your code, it's a perfect solution, and we encourage you to use it!

Ember, more than the sum of its parts by Ricardo Mendes

Ricardo is the core member of Ember.js, focused on learning team that is responsible for making new devs’ lives easier by a wide variety of activities. During his talk, he focused on how fragmented and extensive Ember ecosystem is and how much work is actually being done to improve the experience of beginners.

The most important claim to remember in my opinion is to value not only code, but also documentation, guide or thought leadership contributions. Ricardo, during his two years of experience with Ember, contributed to the codebase only once or twice. However, he is still one of the most important core members, who helped thousands of people join the awesome community of Ember.

Ingrid’s talk was largely framework-agnostic, meaning it could be interesting to anyone, even those that aren’t really fussed about Ember and prefer different libraries/frameworks. She focused on project tooling that can automate away many minor code problems, with a focus on code linters, especially ESLint.

By default, any code lint rule failure results in failed tests run in any Ember.js application. An intriguing idea of tolerating specific numbers of code lint errors was presented, including an Ember addon called ember-cli-detergent doing just that – allowing a specified number of rule failures to still be interpreted as a valid lint result, making sure that infrequent and minor code issues don’t your application build process. Also, Ingrid pitch an idea of limiting the number of enforced rules when running tests in the Continuous Integration environment to allow for quicker application builds, while burdening developers to enforce the rest of them during development. You could argue that even the best developers make mistakes, and quicker build a process is not a valid reason to get rid of quality checks at every level, as we’re striving to do at Netguru. But this is a fresh view that was very interesting to hear, and we trust that it can be used successfully in some of the larger codebases and teams.

Kevin is one of our most experienced front-end developers. Although it was his first international presentation, he nailed it. During his talk, he presented how we can combine D3 and Ember in order to create composable components that will make creating rich data visualizations a breeze.

The key part of his presentation was about rendering charts on the server using Ember FastBoot. By default, if you try to render a chart using D3 on the server, it will simply not work, as the DOM is not present there, and the user will have to wait until all JavaScript code gets loaded and executed to finally be able to see the chart. Kevin described his thoughts on how to fill this gap by showing us step by step how we can refactor previous examples to be FastBoot compliant and how significant the difference is in the overall user experience.

He also shared some of the challenges that we can potentially encounter, one of which is the rehydration (the process of taking control by JavaScript over the existing HTML without replacing the DOM in server-side rendered apps), which currently doesn’t work as expected. But the Glimmer team is working on it, and soon this problem should be gone.

It’s not the first time that we’ve attended an EmberCamp conference (see our posts about the 2015 and 2016 editions), and it’s inspiring to be able to see the deep changes both EmberCamp, as well as Ember.js itself, undergo every year. The conference is getting bigger and more popular with each edition, never failing to bring top-notch speakers and talks, while maintaining a pleasant, relaxed and family-like atmosphere. It was wonderful, and we’ll definitely be going to London next year! 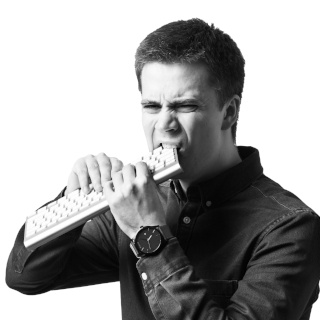 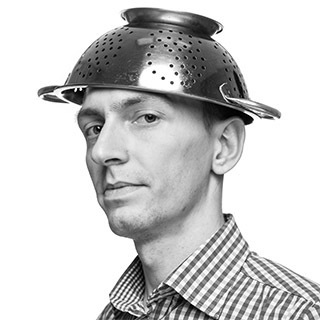 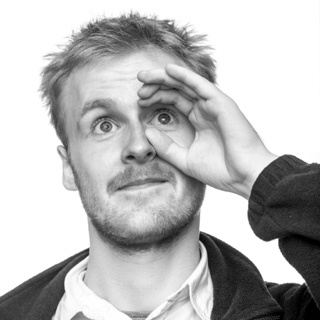