I’d like to welcome you all to the Christmas (and the first ever) release of our IoT newsletter. In today's edition there is a new exciting update for smart watches, sound powered glasses, some next year predictions and a lot of Christmas joy. Come on for some reading.

Fitbit announced a new operating system version 3.0 and will power their Ionic and Versa watch series. It introduces some new training application, watch faces, and what’s most important - new developer API’s. They are called Exercise and Scientific API. (More)

🎧 Bose announces price and release date for their new headset:

Bose, a speakers manufacturer has introduced their new wearable. It’s a set of glasses which allows users to listen to music, answer calls and maybe much more. They claim the device will be connected to a mobile phone to allow GPS tracking, integration with services such as trip advisor to enhance exploring experience. They even talk about some vision analysis. (Verge)

Apple acquired a Finnish sleep tracking company Beddit last year and recently closed support for their new and existing products. This acquisition was thought to be aimed on technologies that can be integrated within Watch ecosystem, but Apple has recently cleared FCC process with a brand new device that look like to be an update for Beddit’s Sleep Monitor 3. (More)

😱An overview of most popular IoT protocol vulnerability:

Japanese security company Trend Micro has recently released a document with a research on popular IoT protocols(like MQTT and CoAP) vulnerabilities. By a keyword searches, attackers were able to obtain a lot of messages used by popular services. Some of them were secured by 12345 password 🙀. (More)

🔮Predictions for IoT standards in 2019:

As befits the end of the year, Nordic semiconductor has released some predictions for IoT growth in 2019. They predict 2019 to be a your on cellular networks, based on NB-IoT and LTE-M. In our opinion that prediction is pretty valid, there is a visible trend for companies to accommodate these technologies in newer products. (Nordic)

Germany based semiconductor company Infineon has claimed a first industrial grade embedded sim card. It’s only 2.5x2.7 millimeters in size, its compatible with the latest GSMA specifications and will power new IoT appliances in the future. (More)

As always, here comes a theme for this edition. As Christmas time is coming, here comes a hackster list of extremely cool DIY projects that will make your home even more magical during this time. (Hackster)

Photo by Frank Wang on Unsplash 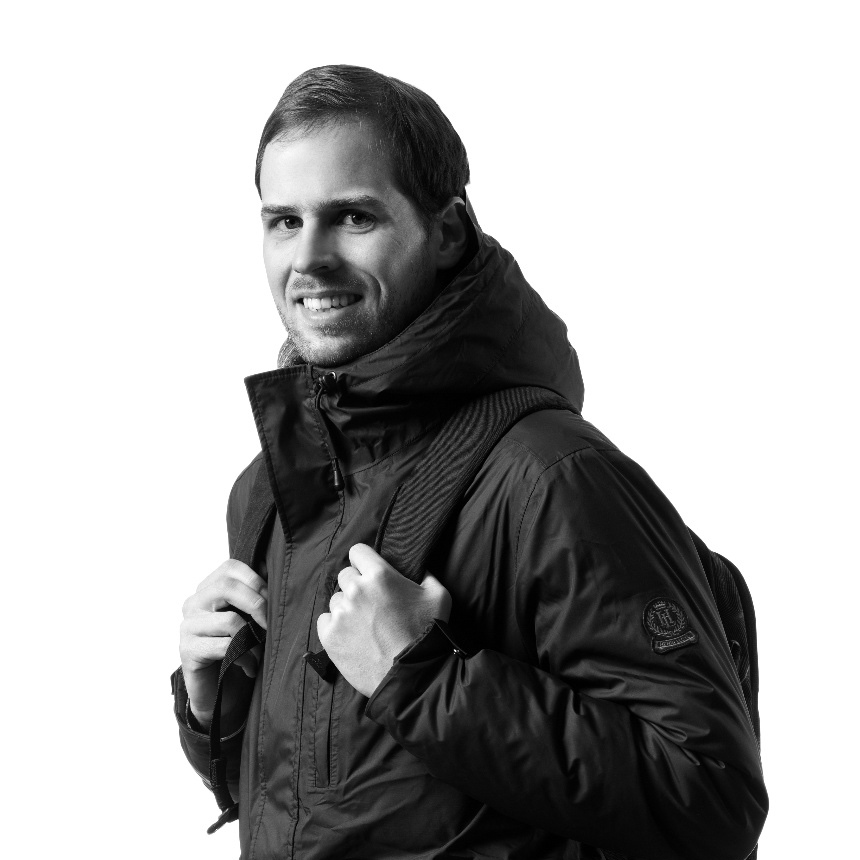