So You Think It's Too Late to Become a Developer? Read This!

If you keep asking yourself if it is too late to learn programming you are probably in the same place in your life as I was about 10 months back. If you had told me at that time I would become a web developer in the top web development consulting house in Poland, I would have most likely laughed you out of the room. At that time I was working in the real estate industry with several years of experience under my belt.

The future is better than you think

Before my first tentative step into the world of programming I watched tons of TEDs and read a lot about theories of the future and technology. The more I learnt, the more my amazement grew and at the same time I started kicking myself that I hadn’t taken some kind of action earlier.

The theory goes (supported by code.org) that by 2020, there will be 1 million more jobs in Computer Science than students in America . And don’t forget about the "rising billion”. There will be around 3 to 5 billion new people on the Internet as global internet technology continues its meteoric rise. That is a lot! Imagine how many more opportunities programmers will enjoy compared to now. 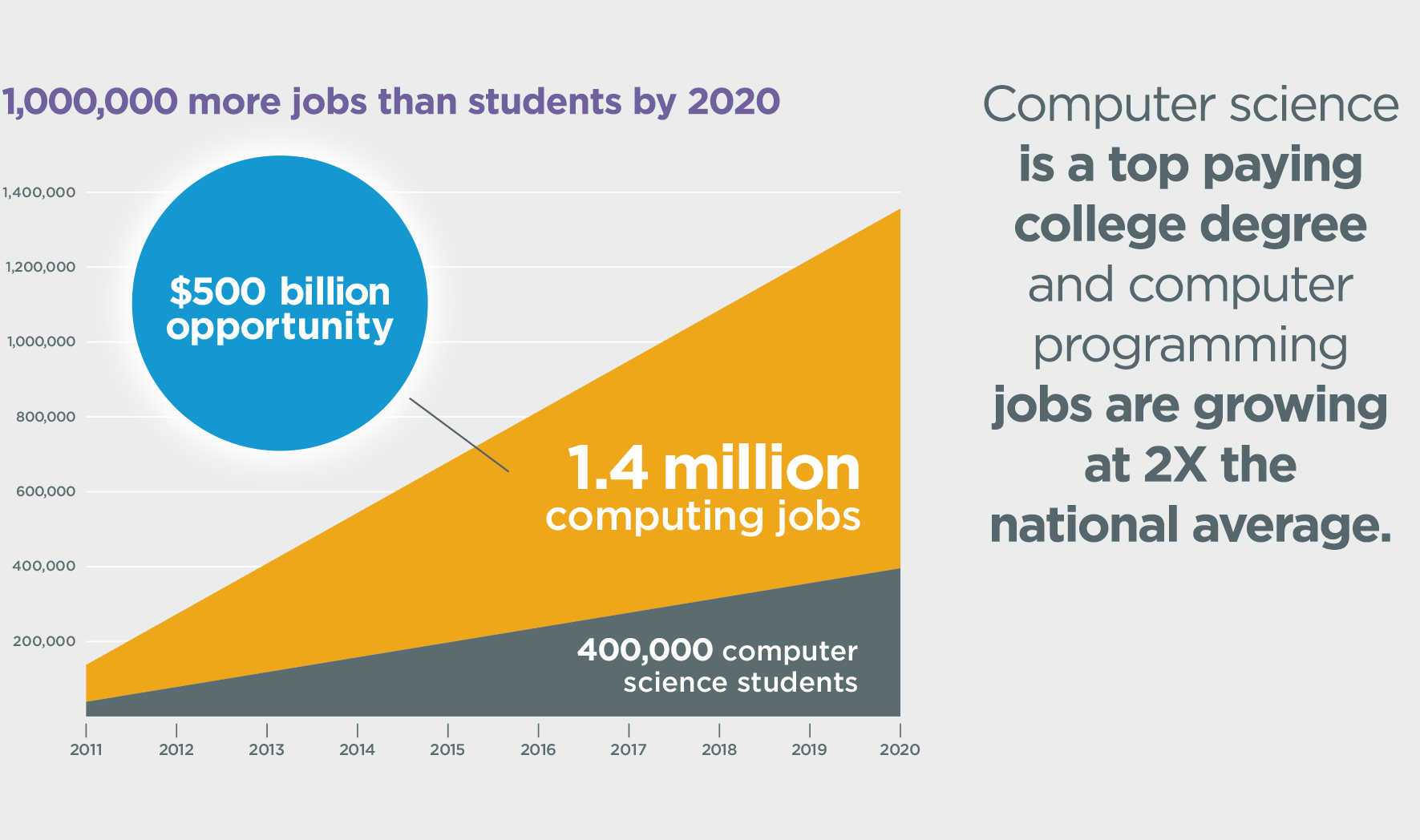 I thought "Blimey! The train is pulling out and I’m still on the platform. Better get myself a ticket pretty soon. Enough is enough!". So I grabbed hold of my first Ruby on Rails tutorial and embarked on my programming journey. Luckily, there's a wide choice of resources on Ruby on Rails available on the net.

The myth of a genius programmer

It turned out that starting from Rails was not a good idea so I moved back to Ruby. Anyway, my evil plan was to become a hireable web developer as fast as possible. So I quit my job and locked myself in my room for 12 hours a day of learning for about 5 months. Is that long? I don’t know. However, I know that you do not have to be a genius to learn programming.

There is a pretty popular myth that to become a programmer you need to be a genius with some magical superpowers. This came across pretty strongly in a great presentation by Jacob Kaplan-Moss. I had believed in that myth and it discouraged me a lot in the past.

How to learn web development

I was lucky enough to stumble across a great curriculum which guided me in my process of acquiring web development basics. It’s called “The Odin Project” and you can find there everything you need to know at the beginning.

But beware, “The Odin Project” is not a Sunday stroll in the park. You will need about 1000 hours to complete everything and be fully prepared for your first interview. I hope you don’t believe in all that nonsense saying that you can become a valuable web developer just in one month. This can be accomplished only through an appropriate workload.

So is it too late to become a programmer?

I had wasted enough time asking myself that silly question. Better ask yourself what you can do to become a decent programmer. Just to give you an idea of this, at Netguru we have several people without a Computer Science background who started learning “late” and they truly excelled. So if you really want to learn programming...

And then come to our workshops :)

READ ALSO FROM Dev
Read also
9 Biggest Mistakes Developers Make In Their Recruitment Process
How to Start with Kotlin/Native?
The ZigBee Protocol
Need a successful project?
Estimate project or contact us