To understand the basis of list and dictionary comprehensions, let’s first go over for-loops.

In Python, a for-loop is perfect for handling repetitive programming tasks, as it can be used to iterate over a sequence, such as a list, dictionary, or string.

Let’s take a look at a simple example using a list:

The result is each element printed one by one, in a separate line:

As you get to grips with more complex for-loops, and subsequently list comprehensions and dictionary comprehensions, it is useful to understand the logic behind them.

A for-loop works by taking the first element of the iterable (in the above case, a list), and checking whether it exists. If it does, the required action is performed (in the above case, print). The loop then starts again and looks for the next element. If that element exists the required action is performed again. This behaviour is repeated until no more elements are found, and the loop ends.

The very useful range() function is an in-built Python function and is used almost exclusively with for-loops. Essentially, its purpose is to generate a sequence of numbers.

Let’s look at an example to see how it works:

By default, the sequence will start from 0, increment in steps of 1, and end on a specified number. It is possible, however, to define the first element, the last element, and the step size as range(first, last, step_size).

Let’s look at some examples to see how they work:

And utilizing a conditional statement:

because the condition i > 5 is checked.

As well as being more concise and readable than their for-loop equivalents, list comprehensions are also notably faster.

To demonstrate, consider the following example:

You can also use functions and complex expressions inside list comprehensions.

List comprehensions are ideal for producing more compact lines of code. They can also be used to completely replace for-loops, as well as map(), filter(), and reduce () functions, which are often used alongside lambda functions.

The syntax is similar to that used for list comprehension, namely {key: item-expression for item in iterator}, but note the inclusion of the expression pair (key:value).

Let’s look at a simple example to make a dictionary. The code can be written as

which is equivalent to:

In both cases, the return value is:

This basic syntax can also be followed by additional for or if clauses: {key: item-expression for item in iterator if conditional}.

Using an if statement allows you to filter out values to create your new dictionary.

Class-based iterators in Python are often verbose and require a lot of overhead. Generators, on the other hand, are able to perform the same function while automatically reducing the overhead.

Generators are relatively easy to create; a normal function is defined with a yield statement, rather than a return statement. The yield statement has the effect of pausing the function and saving its local state, so that successive calls continue from where it left off.

Generators work in the following way:

Generator functions can be written as:

Generator expressions make it easy to build generators on the fly, without using the yield keyword, and are even more concise than generator functions.

The same code as the on in the example above can be written as:

Another valuable feature of generators is their capability of filtering elements out with conditions.

Let’s look at an example:

The syntax of generator expressions is strikingly similar to that of list comprehensions, the only difference is the use of round parentheses as opposed to square brackets.

For example, a generator expression can be written as:

Compare that to a list comprehension, which is written as:

Where they differ, however, is in the type of data returned. While a list comprehension will return the entire list, a generator expression will return a generator object. Although values are the same as those in the list, they are accessed one at a time by using the next() function.

Generator expressions are perfect for working large data sets, when you don’t need all of the results at once or want to avoid allocating memory to all the results that will be produced. They are also perfect for representing infinite streams of data because only one item is produced at a time, removing the problem of being unable to store an infinite stream in memory.

As with list comprehensions, you should be wary of using nested expressions that are complex to the point that they become difficult to read and understand.

Python for-loops are highly valuable in dealing with repetitive programming tasks, however, there are other that can let you achieve the same result more efficiently. List comprehensions and dictionary comprehensions are a powerful substitute to for-loops and also lambda functions. Not only do list and dictionary comprehensions make code more concise and easier to read, they are also faster than traditional for-loops. The key to success, however, is not to let them get so complex that they negate the benefits of using them in the first place.

Similarly, generators and generator expressions offer a high-performance and simple way of creating iterators. Although similar to list comprehensions in their syntax, generator expressions return values only when asked for, as opposed to a whole list in the former case. As a result, they use less memory and by dint of that are more efficient. 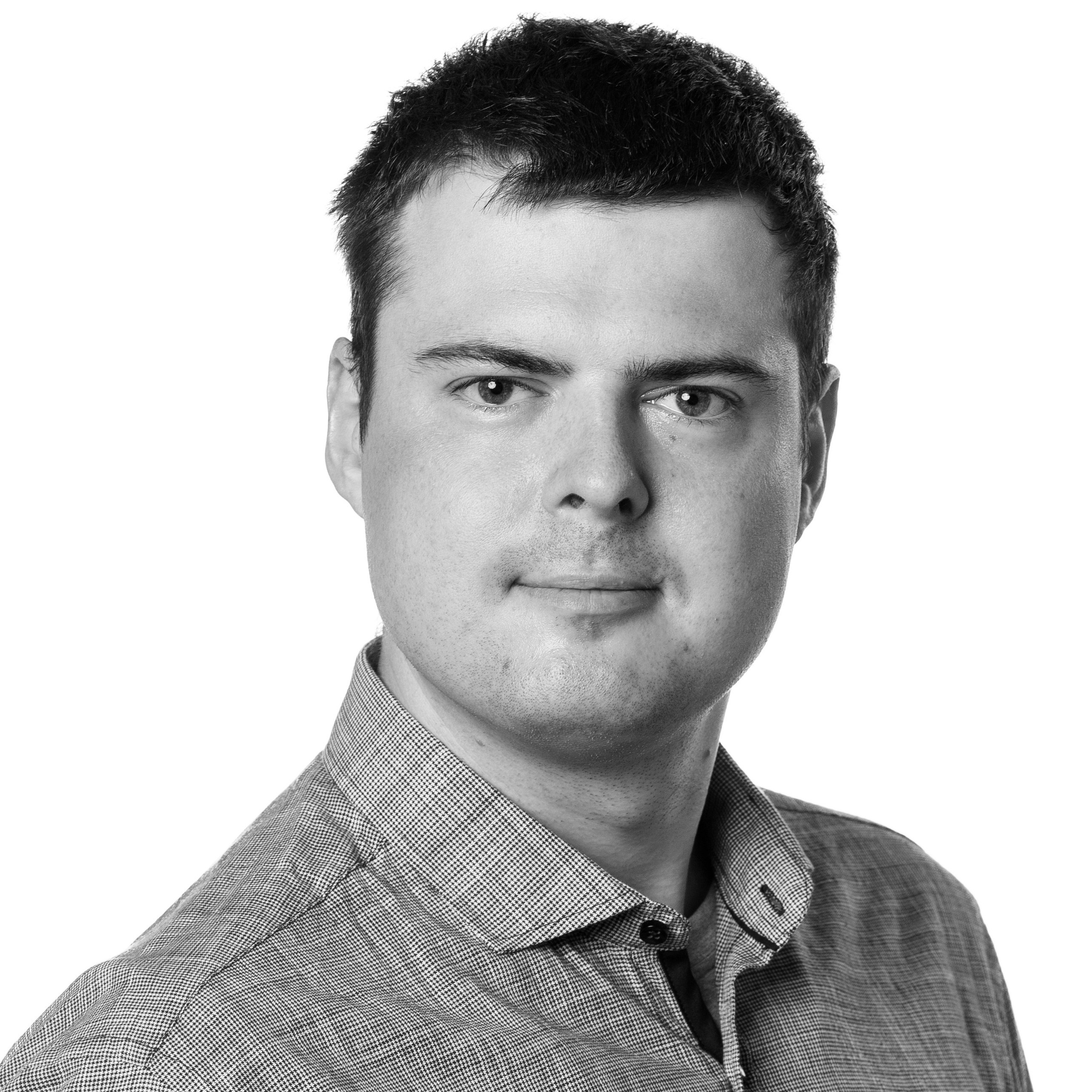 READ ALSO FROM Python
Read also
Asynchronous Coding in Python
How to use Machine Learning models to Detect if Baby is Crying. Case Study.
The Real World is not a Kaggle Competition
Need a successful project?
Estimate project or contact us