TIL #3: How to Avoid Confusion with Git Branches

It's a great tool for sure but sometimes I feel quite confused when I see the way how it works.

This time I wanted to check out to the remote branch called release but every time I tried to do it, git just returned following error:

The reason for the error described above was a file added to the repository and using the same RELEASE name - file included all the necessary commands to execute after deploying the next release.

How to solve the problem?

There are two possible ways:

That's the comment where the right solution has been described: https://gist.github.com/markSci5/5916003#gistcomment-2007212

TIL, or Today I Learned, is where our developers share the best tech stuff they found every day. You can find smart solutions for some issues, useful advice and anything which will make your developer life easier.

Photo by Jazmin Quaynor on Unsplash 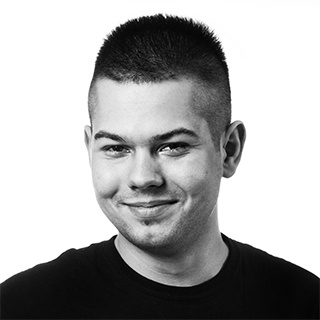 READ ALSO FROM Software Development
Read also
How to Make the QA and the Developers Work Happily Ever After
How to Be a Good Developer Loved by Clients and Team Members
What Soft Skills Should Software Developers Learn to Keep Their Jobs in the Age of AI and Programming Automation?
Need a successful project?
Estimate project or contact us