How To Use Decent Exposure Gem In Your App

In Rails, the default way of passing objects into views is to set instance variables in controllers. This is often confusing and breaks encapsulation (instance variables are meant to be private for the object). In addition, many such variables are set in the common ways, increasing boilerplate code (e.g. find record by id, find collection scoped to current user).

Decent_exposure is a small utility gem to improve exposing objects in controllers to views.

In its basic form, decent_exposure provides an expose macro to be used in rails controllers. Based on the name and request params, it will automatically fetch existing or instantiate new models. This is how a controller using decent_exposure looks like:

The variables defined by expose are memoized - meaning you can reference ‘post’ variable many times but it will be only assigned once.

How to refactor existing controller with decent_exposure:

To scope finders to particular context, e.g. get current_user.posts.find() rather than Post.find(), use ancestor option:

To expose objects with nonstandard fetching methods, or scoped collections, use the block passed to expose:

To expose paginated collections, use block with default argument:

If you’re on Rails 4, then you’re probably using strong_parameters. It was added as a default way to prevent accidentally updating sensitive model attributes (i.e. admin field). It requires all the params to be whitelisted - read more about it here.

Sometimes expose block contains a lot of code, like in this example:

In this situation, it is nice to extract the code to private method, keeping the header of the controller slim, like this:

The ideal number of exposures is 2 per controller (one for singular resource, e.g. post, one for plural collection e.g. posts). If the top of the controller class is crowded with expose statements, two code smells might occur:

Decorators are a great pattern for managing presentational code of your models. For tutorial on implementing decorator classes, see draper gem.

You can utilize expose with block feature to decorate the object:

Or, take a look at decent_decoration gem which streamlines the process. 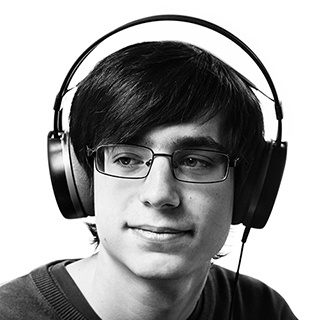