Leverage the power of one of the fastest growing technologies and build cutting-edge apps fast.

Developing a successful digital product is a complex process that consists of answering the market’s and users’ needs, applying the right tech solutions as well as creating a secure and stable app that provides exceptional user experience. It requires choosing the right partner, applying innovative solutions and following reliable processes.

Achieve your goals by applying the right solutions

A technology adjusted to your challenges and business goals will have a significant impact on your project’s success.

Transform your idea into a product

Innovate and stand out on a digital market

Turn interest into engagement and loyalty

Develop an innovative, functional, fast, and reliable app. Win the interest and trust of new users

Create a secure and stable product

Make sure your app is developed in line with the latest security standards. Avoid data leaks and reputational risks

Fortuna.ai has developed a product that uses artificial intelligence to find leads, contact them, and follow them up.

Fortuna.ai has developed a product that uses artificial intelligence to find leads, contact them, and follow them up.
The tool helps companies find their ideal clients and automate the top half of the sales funnel, that is finding the clients and then figuring out if they're qualified for the business or not. Choosing the right technology solutions enabled Fortuna.ai to accelerate their sales cycles significantly.

Sales people are spending 80 percent of their time doing low value activities. We automate the entire process so they can spend more time being account managers and concentrate on sales rather than the mundane churn.

Why does Python stand out in the digital world?

Python has been on the market for almost 30 years, and it is one of the most dynamically growing languages today. It is also known for being one of the most versatile software development technologies. What exactly are Python’s superpowers?

Chosen by startups and multi-billion-dollar corporations

Python is the perfect choice for companies which work under time pressure as well as corporations that build very complex apps that have to fulfil the highest security standards.

A powerful tool for data science

Python is used in data science, e.g. for artificial intelligence or machine learning solutions. It performs better in data manipulation and automating repetitive tasks than other technologies.

Python is easy to write, read, and learn. That makes it one of the most beloved technologies among developers – it enables them to build flawless products.

Created and used by a vibrant community

Python is one of the most widespread coding languages today. It is supported by a big community of developers, who create tools and share their knowledge.

Python is renowned for being one of the most versatile software development technologies if you have a product with a set of functionalities in mind. You can build any functionality fast.

Python has a large and vibrant community that has created thousands of libraries. If you want to build something with Python, it's likely your time will be able to build it up from ready-to-use solutions.

Python is called a "glue language", since it is so easy to integrate with other components such as other languages, frameworks, external services. and existing infrastructure elements.

Python is a secure technology, which makes it an excellent choice for financial applications dealing with sensitive data. It is a stable and trusted technology, well-founded on the technology market.

Take advantage of proven processes and make your project a success

A good technology partner is able to take care of even the most complex of processes and will guide you flawlessly towards your goal.

Contents
Why should you build a product in Python? A short guide to applying Python in web development Which companies use Python Quick solutions for programming challenges Python is on the rise Wrapping up: in which areas Python is the perfect choice?

Why should you build a product in Python? A short guide to applying Python in web development

Python has been on the market for nearly 30 years, and it is still considered to be one of the top programming languages in existence. Why is it so popular? Well, in short, because Python is a high-level, dynamic programming language, which focuses on rapid and robust development and can be used for projects of practically any size.

Which companies use Python

It’s a great choice for startups which work under time pressure but still want to deliver a high-quality product to the market on time.

Python has been on the market for almost 30 years and it is one of the most dynamically growing languages. It’s the first-choice language for a vast majority of students and skilled programmers. Python developers and data scientists choose Python because it’s versatile, easy to use, and fast to develop in. Python provides developer-friendly solutions for common programming problems.

Moreover, Python is open-source. Because of its simplicity, openness and rich history, Python is extremely popular and a huge ecosystem was created around it.

Python has a rich portfolio of libraries. If there’s a problem - solution is probably already implemented in Python.

Most of the time if you need to quickly test your idea, you don’t need to waste too much time on development - just pick up some publicly available module and build your software like LEGO blocks. It’s all thanks to a massive and vibrant Python community which contributes to the language’s growth.

Python has an established position in web development. Universal frameworks like Django or Flask help quickly create secure and fast applications that your business requires.

Python is on the rise

In recent times it owes its even bigger popularity to the development of the broadly understood field of data science, e.g. in the area of artificial intelligence or machine learning. Python is the first choice for AI-first companies. Python performs better in data manipulation and repetitive tasks than other solutions, e.g. R – and it's definitely the right choice if you're planning to build a digital product based on machine learning.

Wrapping up: in which areas Python is the perfect choice?

Choosing Netguru Python development services will enable you to make full use of knowledge and experience of a number of departments, if your project requires it. We are ready to be your consultant in the world of technology and to build your product from scratch. Our team of 600+ specialists (UI/UX designers, developers, illustrators, quality assurance experts, and business analysts) create custom software development solutions for companies of any size – from startups to enterprises.

Fortuna.ai founders came up with an idea for a product that could make the lives of sales people easier with software.

Their digital product is aimed at solving the following challenges:

Netguru supported the client in building Intelligent Prospecting, a tool that would allow smart and easy prospecting on portals such as Linkedin.
Netguru leveraged the power of Python and AI solutions to build a product that was easy to use, and widely appreciated by end users
John Doe
CTO Netguru
Read the interview

The client's goal was to create a software would integrate medical data, regardless of its source. They wanted to build an application for hospitals across the country that would consolidate documentation coming from a host of different medical systems.

The goal of the app was to put patients back in control of the data they share and decrease doctors’ workload.

The product enabled patients to fill in their medical data through smart forms on their mobile devices. The client wanted to add new features to an existing product. The client’s goal was to develop an MVP quickly, so that the founders could start looking for investors and take the project to the next stage.

I appreciate in Netguru that you take the ownership, you are experienced, and that we can rely on you. I know from my experience that Netguru is used to work in remote settings, where your clients trust that you will try to build things in the way they like to have it, even when you are not present in their offices. I am happy to say that so far it worked tremendously well for solarisBank 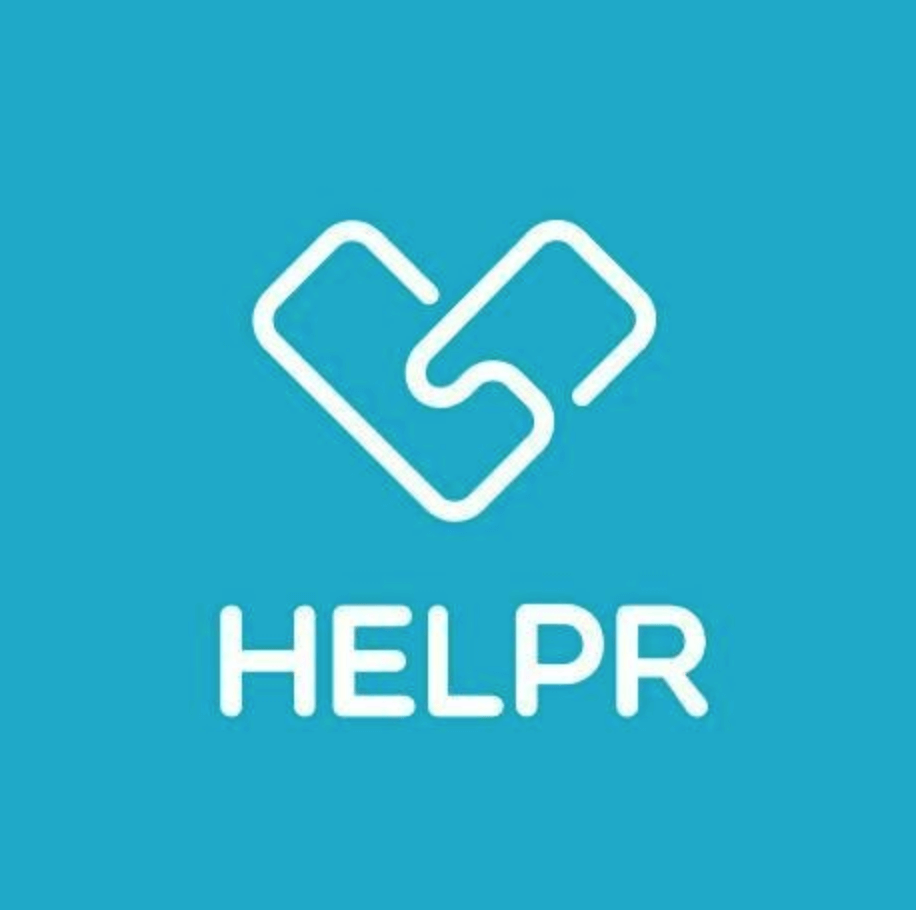 What impressed us most was how quickly the Netguru team grasped what it was that we wanted to do and were able to make valuable suggestions. The result of the workshop was that we came away with a shared image of what was to be built rather than a large volume of detailed specification 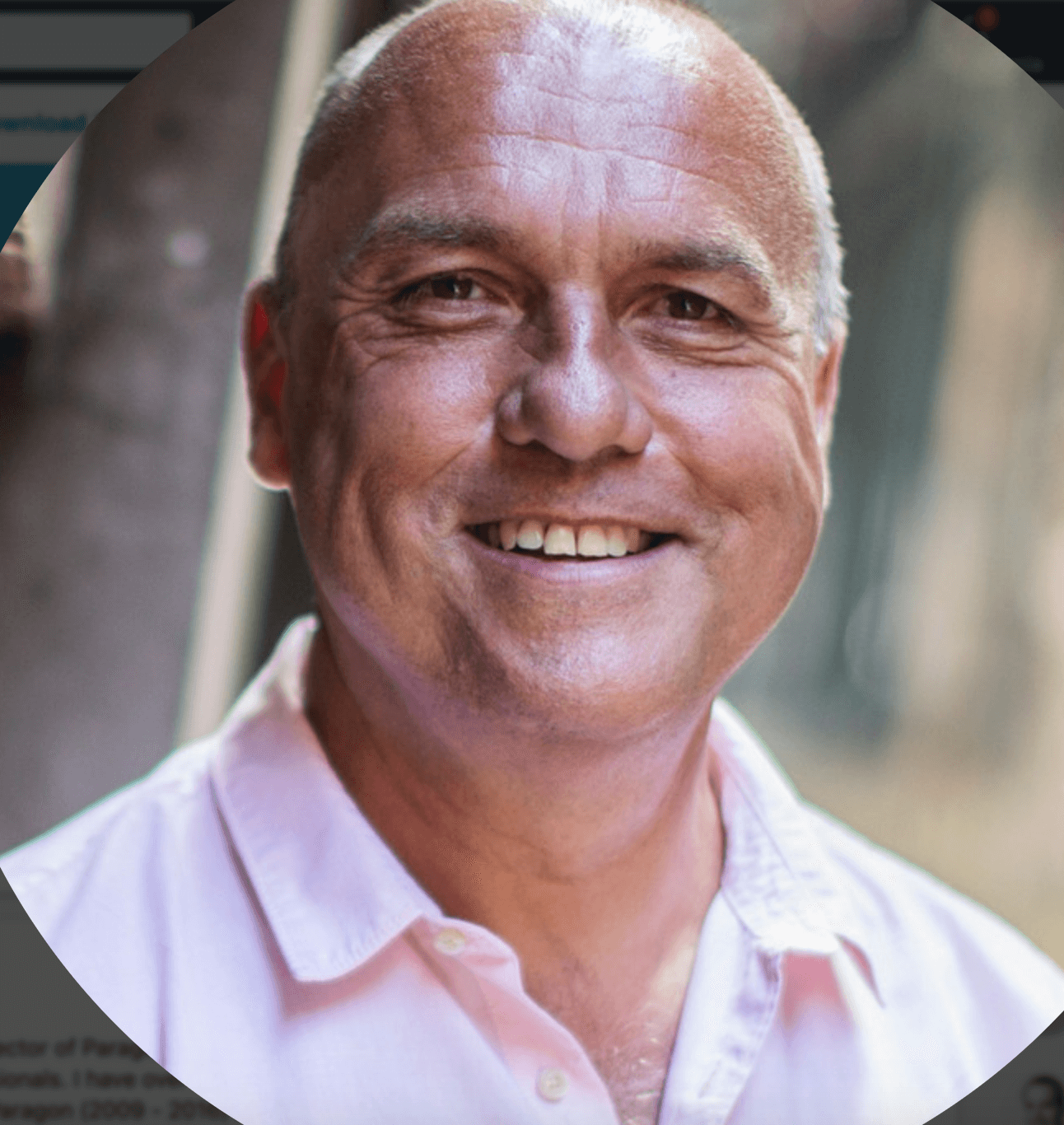 The team was absolutely wonderful to deal with. Their professionalism and dedication have made them our go-to team for any development work. 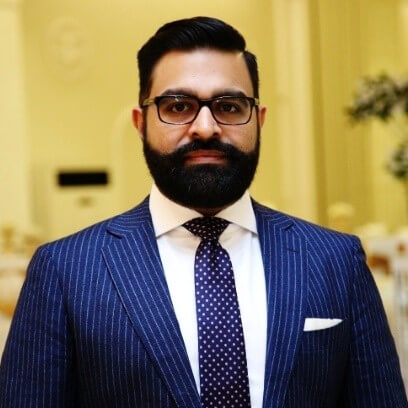 We are actively boosting our international footprint across various industries such as banking, healthcare, real estate, e-commerce, travel, and more. We deliver products to such brands as solarisBank, IKEA, PAYBACK, DAMAC, Volkswagen, Babbel, Santander, Keller Williams, and Hive.

Check out the knowledge base collected and distilled by experienced professionals

From Dreams of Game Development to Building Enterprise Web Apps As a Senior Python Developer
7 Reasons Why Python is Perfect for Startups (Update)
What Is Python? When and Why Should I Use It in My Project? A Guide for Entrepreneurs
Is It Worth Creating a CMS in Python?
Python Vs. Ruby for Web App Development – A Comparison of the Two Programming Languages (UPDATED)
7 Developer Insights for Technical Candidates
Python & Django – Great Technologies for Your Fintech Product
How to Leverage the Power of Python for Processing Big Data
Enterprise Software Development: 10 Benefits of Python You Need to Know
Hire a Python Development Team and Deliver a Product Your Clients Will Love
Our work was featured on
Start your project with us or  take an existing one to the next level
Let's work together

Check out the other services that we have in our range. We deliver high-quality products on time. Hassle-free.

Ruby on Rails development
Build applications in record time to fuel ideas and innovation.
Learn more
Back to netguru.com