Python has rapidly increased in popularity in recent years and is now one of the most widely used programming languages in the world. If you are considering using it for your next web development project, then you may also be aware of Python’s emerging rivalry with a younger language, Go.

Currently a hot topic of debate among developers, some are heralding Go as the new alternative to Python. So what is behind this discussion, and which language should you choose?

There are striking similarities between the two languages; in particular, both prioritise succinct, readable code, and keeping things simple for the developer. But there are also significant differences that make trying to judge which is the superior language almost meaningless. Each language is better suited to particular use cases, so if you are torn between Python and Go, the key is to match the strengths of the language to the individual requirements of your project.

Here, we take a look at the pros and cons of Python and Go, and identify which use cases lend themselves better to each language, so you can cut through the debate and make the best decision for your project.

Where has Go come from?

Go, also referred to as Golang, is one of the new kids on the block having been released by Google in 2009. Despite its relative youth, this lightweight, open source language is rapidly making a name for itself among developers for its ease of use and performance benefits. The TIOBE index for Go reveals a huge spike in its popularity in the last two years, whilst a survey by Stack Overflow shows that developers voted it in their top five ‘most wanted’ languages.

Python, by comparison, was first released in 1991 and currently sits in the top five most popular programming languages. It holds the number one spot in Stack Overflow’s ‘most wanted’ list. An open source, high level, object oriented language, Python is favoured by developers for its clean, concise code and wide range of applications.

Pros and cons of Python and Go

Understanding the ‘Python versus Go’ debate, lies in comparing the pros and cons of using each language. Let’s take a look at what they are:

One of the biggest advantages of using Python is the vast collection of libraries and frameworks that are available. Django and Flask are two of the most popular web frameworks which enable you to bring a web application to life in the fastest time possible. Python also offers a rich selection of libraries in specific areas, such as data science and artificial intelligence, data security, forensics, and allows for fast prototyping.

In contrast, while Go does have some library support, it is spotty and nowhere near as extensive or mature as Python’s offering. You will also notice the absence of a single dominant framework, such as Django for Python. The Go community appears to be almost averse to frameworks, with many developers arguing that you shouldn’t use one to start with. While this may be true in some instances, in many cases using a framework will significantly speed up the development process, saving both time and money.

There is no getting away from the fact that Go is fast, and because Go is a compiled language, it will naturally be faster than an interpreted language like Python. That said, if speed is not the primary concern of the project, Python is widely considered to be ‘fast enough’, and you are unlikely to encounter performance issues until significant scale is achieved.

Python and Go are both designed on similar principles, promoting concise, readable code. This makes it easier for a developer to learn, write, and understand both languages, allowing them to focus on problem solving and the aims of the project, rather than wrangling with the code itself.

Python is dynamically typed and therefore has the edge when it comes to developer productivity. Go is more verbose, requiring more characters of code to achieve the same functionality. Go makes up ground, however, with its static type system, as bugs can be caught at compile time rather than at execution. So while Python may be faster to write, a developer may spend less time optimising the code with Go.
Both languages are simple enough that projects can be passed between teams relatively easily and the code can be understood by new developers. 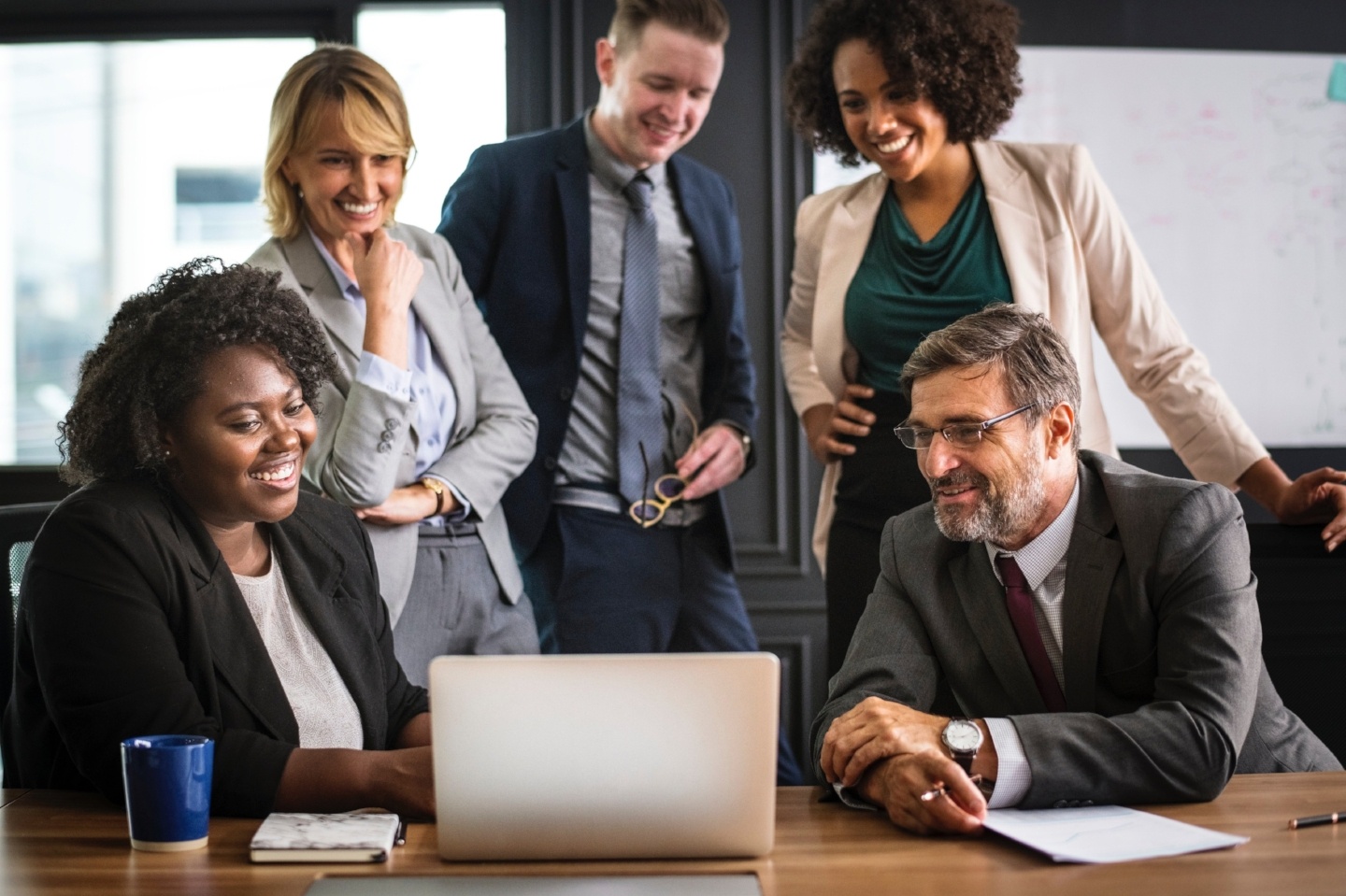 As the more mature language, Python benefits hugely from a large active community of developers who are keen to offer support, plus a wealth of easily available resources and documentation. In comparison, the Go community is much smaller and the pool of resources is far less developed. This will undoubtedly change in time, but at the moment, Python leads the way on this front.

While both languages can be used for a wide range of applications, they lend themselves better to particular use cases.

Python’s large selection of libraries and frameworks make it ideal for web development, cutting time-to-market and allowing the developer to add functionality straight out of the box. They also make Python one of the best languages at the moment for data science and machine learning. In addition, Python is well suited to rapid development and prototyping.

On the other hand, Go’s focus as a language is system programming, service software, and microservices. It is a good choice when speed of execution or concurrency are the main priorities for your project. Developers also argue that Go is better for large, production-grade applications, due to the fact that it is compiled, statically typed, and has integrated concurrency.

The key to deciding whether Python or Go is the better language for your project is understanding the pros and cons of each language and matching them to the individual requirements of your task.

Python benefits from a large selection of libraries and frameworks, making it particularly suited to web development, data science, machine learning, and fast prototyping. It also gives it the upper hand when it comes to developer productivity, along with being dynamically typed and less verbose. Python also benefits from a large, active community and a more developed pool of resources.

Go, however, has the edge in terms of speed and is the better choice when performance or concurrency is a priority. It is well suited to systems development, service software, and microservices. Whilst it lags behind Python in terms of library support and the size of its community at the present time, it is a much newer language and so this may well change in the future.