Is Ruby on Rails a Good Framework for Building a SaaS product? (UPDATED)

Ruby still ranks in the top 10 most popular languages in the tech industry.

It owes its popularity to the Ruby on Rails (RoR) framework that for the last 10 years offered developers access to an impressive library of features and a vibrant community.

Learn how it can sky rocket your SaaS product from the get go.

Is Ruby on Rails a good framework for building a SaaS product?

Over the years, Ruby on Rails established itself as a great framework for building SaaS products.

The Basics of Building a SaaS product

As you already know- the main difference between the traditional approach to software management and SaaS (Software as a Service) lies in the way you manage and maintain your database, code, and servers. Because of this, it's very important to know how the technology you choose will help you.

And let's not forget- SaaS plays a huge part in the growing internet world. 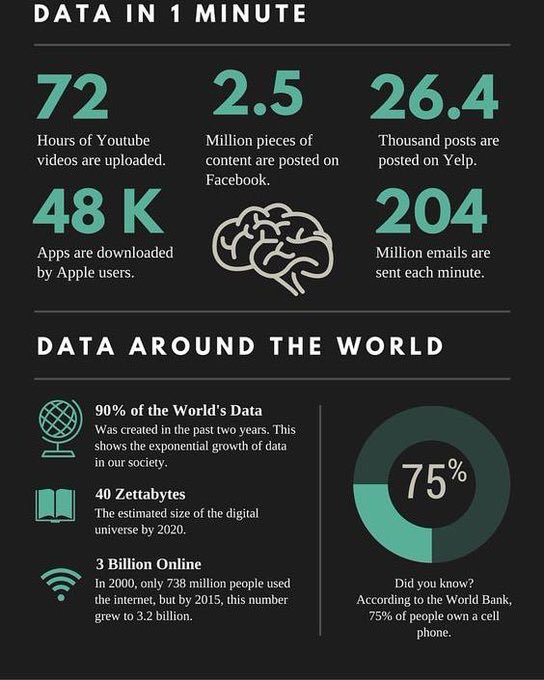 What language and framework is best for building a SaaS product?

You can use almost any language for SaaS development- languages like PHP, Java and Python can be easily combined with the platforms or tools you will need for your product, such as database systems or software libraries.

Want to explore getting started with Python?

However, some languages and technical stacks are better than others. Choosing a language with frameworks and libraries that are tested and proven can save you a lot of time when developing your MVP and significantly reduce development costs.

I's smart to pay attention to four critical traits of the language and framework for your SaaS product: performance, security, flexibility, and scalability.

And Rails delivers it all- here's why Ruby on Rails is worth your attention when choosing a language for SaaS development.

Pros and cons of using Ruby on Rails

Here are some examples of fantastic apps based on the framework:

SaaS companies are also quick to be noticed in the US and not surprisingly Silicon Valley continues to lead the way: 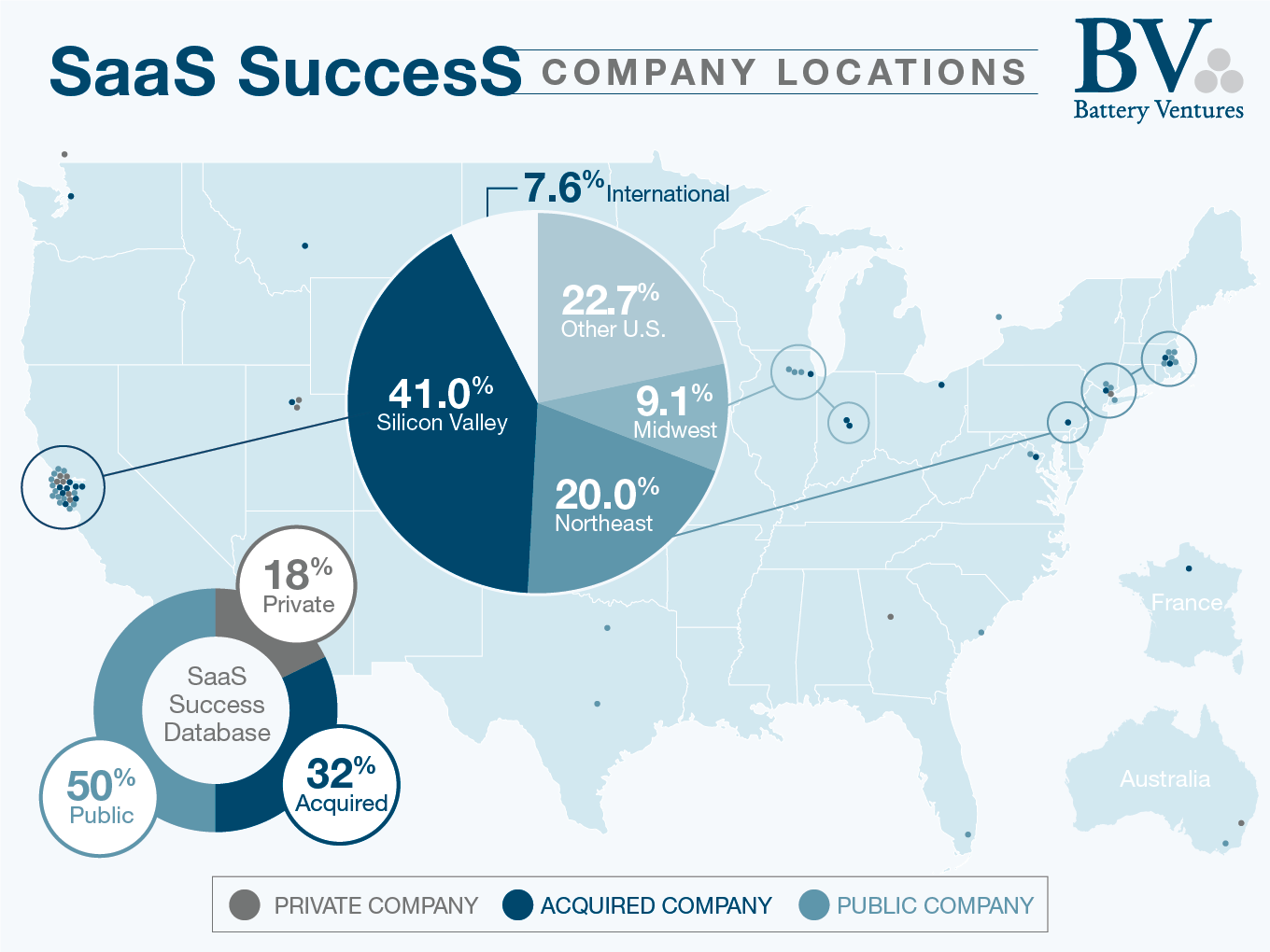 But many companies may look to hire external teams with the uncertainty surrounding new tech talent being able to come into the country- the decline of H1-B visas being a key factor: 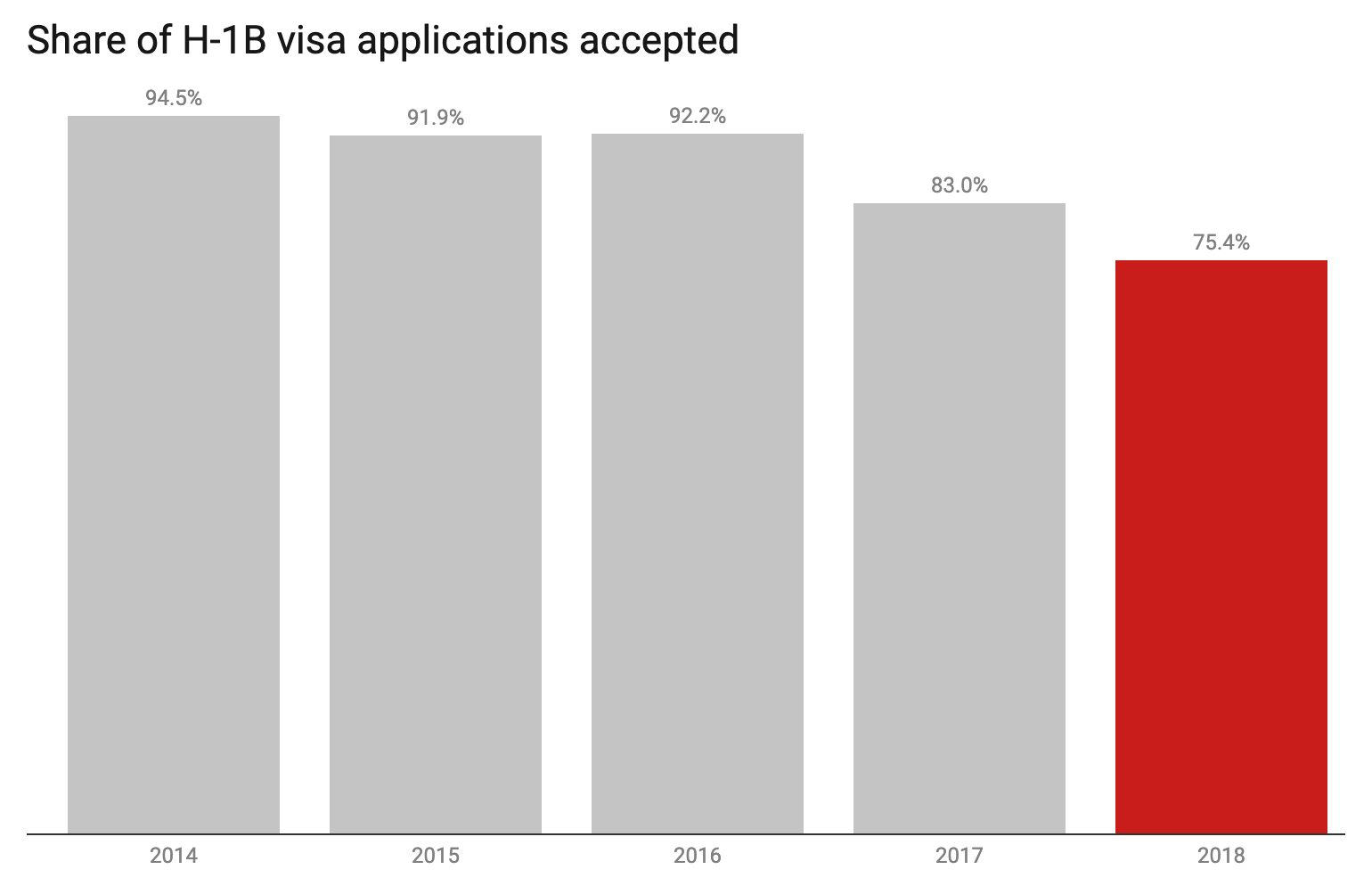 There are many reasons to use Ruby on Rails for your SaaS project.

The popular SaaS platforms listed above show that Rails is an excellent framework for building a reliable, secure and scalable software which offers top performance and flexibility.

Still not sure? We prepared an article that compares Ruby and Python in more detail.

You may prefer to outsource the entire development effort by hiring a dedicated Rails team- learn more about Ruby on Rails consulting from a company with 10 years experience in Rails.