From an English Teacher to a Node.js Developer

The following story is based on facts and is meant to make you believe that it’s never too late to start coding. I became a Node.js developer after some 9 years of a non-IT career.

Ever since I can remember, computers were around me. That’s because my brother began his coding career in the early 1990s, and he was passionate about it. Bookshelves in my house held books such as Understanding Assembler. When I was around 7, I was able to use basic commands in DOS. At the age of 12, I was able to take my PC apart , reassemble it, and get it up and running again. I also knew how to configure the BIOS, how to do CPU overclocking and many similar things when I was a teenager. But then I never seriously considered becoming a software developer. That’s because I was convinced that outstanding maths skills were a must.

At the same time, I also had a problem. I had a terrible stutter. Basically, I couldn’t talk to people. If you’ve watched King’s Speech then you know what I’m talking about. I could hardly imagine my life without the ability to communicate so I made a bold decision to study English. This decision sounds unobvious and contrary to common sense though. I just thought I would set myself in a place where there would be no way out. However, there was something I had to take care of first. I didn’t speak English and I had to learn it, and I did it on my own at the age of 17.

At the university, I focused mostly on First and Second Language Acquisition theories. This might seem irrelevant but a deep understanding of how people acquire languages was an additional asset when learning to code. A programming language is also a language, and the acquisition principles are not much different from the ones underlying human languages.

Having graduated from the Faculty of English, Adam Mickiewicz University, I focused primarily on teaching others. I worked in a couple of schools, and I have to say that teaching English to kids and teenagers is a lifetime experience in terms of personal development, but apart from that, it’s a nightmare. Teaching English meant excessive workload that didn’t translate into money. It also meant the perpetual doubt whether I should actually teach English, or follow the national curriculum. It was a job I had to quit. Coding seemed an attractive alternative. It seemed to give satisfaction, financial stability, and, quite possibly, a great career.

So once I’d got fed up and frustrated enough with the school, I embarked on an adventure that changed my life. To be honest, the plan to become a software developer had been dawning on me for a few years by that time.

When you first enter the world of programming you find yourself faced with the choice of the technology stack. There are hundreds of languages and frameworks available, but you must pick the right one. I chose Node.js. Why? The first reason is JavaScript, which is an open-source, community-driven programming language. It’s extremely versatile. You can code both frontend and backend with it, which basically means you can make complete apps in JavaScript. Thanks to the community, there are tons of ready-made solutions for you to use at any time. All of this comes with countless free tutorials on YouTube that you can digest at your own pace.

Node.js itself is an outstanding backend technology. It gives unprecedented freedom of development, and at the same time, it scales nicely. Development is much more time-efficient in comparison to other backend technologies. With the right architecture, Node.js is a genuine pleasure to look at. Considering Node’s support by such game changers as Amazon Web Services or Google, it also seems to have a promising future.

I sent my CV to various companies, and even though it looked decent in terms of layout, you would have had a hard time finding any commercial experience as a software developer on there. In most cases, I would get a ‘please try again later’ reply without a chance to show my skill or talk in person. I think these companies just failed to investigate my GitHub account, or the projects I had already delivered as a way of practising. I guess they must have thought that it’s just too impossible to become a software developer at the age of 30.

Netguru was a lot better than that. I received a recruitment task, and I had the feeling that, besides the right spirit, what really counted were coding and communication skills. From the very onset of the recruitment process, I felt that I was being taken care of by professionals, and now that I’m part of Netguru, I’ve got to say I was dead right.

What does it take to become a software developer at the age of 30?

The recipe for a software developer is simple. Half a year of 3-hours-a-day extra work, decent English, a decent PC with an external screen, internet connection, and possibly someone that will help kick the project off. Nothing more. No, I’m being not truthful now. There is one thing that you will really need. You can become a software developer without an external screen. You will not become one without strong determination and passion.

Today is June 29th 2018, which means that it’s not been a year since I logged into Codecademy or watched the first JavaScript tutorial on YouTube. Now, I am a Node.js developer, and I’m only getting started. 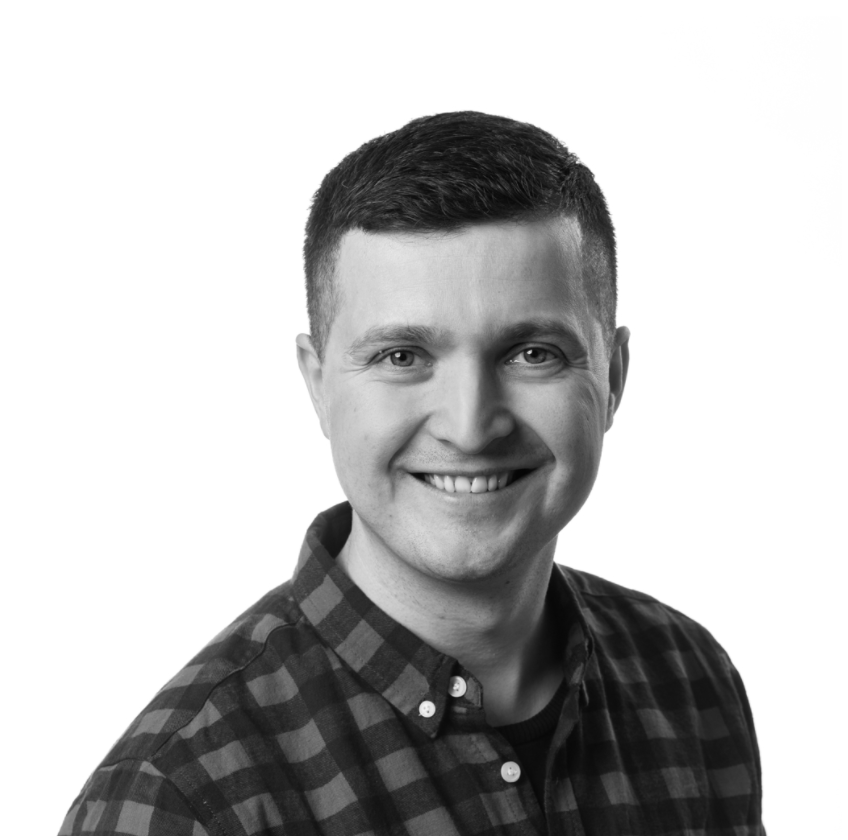 READ ALSO FROM Software Development
Read also
Click and Collect - Case Study
How to Make the QA and the Developers Work Happily Ever After
How to Be a Good Developer Loved by Clients and Team Members
Need a successful project?
Estimate project