Here’s the next edition of Pocket Change, a fintech newsletter made by the Netguru team 📩

Sorry for keeping you waiting for so long 🙈 – we have been busy with  Disruption Forum in Paris. Take a look at this amazing lineup of top French CEOs, founders, entrepreneurs, data scientists, and VC directors. 😍

But ok, enough of the bragging! This week you can read about:

✅ A new fintech unicorn (well, almost!) 🦄
✅ Three reasons why India is one of the best countries to invest in fintech experiments 🚀
✅ What banking executives are thinking of fintech collaboration and digital transformation 💰
✅ Three things that keep Rod Ardant, CEO of the fast-growing company Spendesk, up at night 👻
✅ Monzo vs Revolut tweetstorm on DAU and their financial performance 📈📉

# The Number of the Issue

All we need is fintech

According to “The Future of Payments 2019” report by Finextra, banking managers perceive fintech not as foes, but as partners enabling the most effective execution of digital transformation.

Only 5% would create a new bank “on the side”, according to the report.

As for other interesting numbers:

# Quote of the Issue

After a few weeks’ break from Twitter posting, Tom Bloomfield, CEO and founder of Monzo, apparently decided to draw a comparison with Revolut. 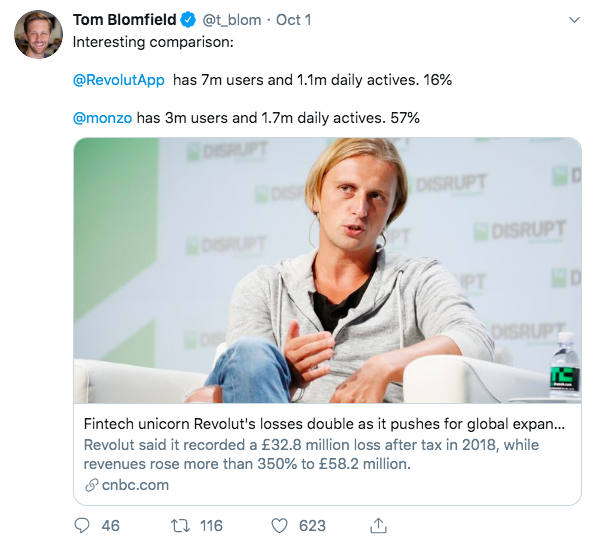 To be honest, I'm not entirely clear about the intentions. Comparing metrics for two different products sounds clearly like “apples vs oranges”. Even more so, when you use DAU (daily active users) to compare the performance.

DAU is more of a vanity metric, more appropriate for media or social platforms than Monzo or Revolut. It is also one of the most easily hacked KPIs, e.g. through push notifications. It doesn’t tell you much about the business side: unit economics, lifetime value etc.

So instead of DAU, let’s take a brief look on how both UK fintech stars are struggling to convert these customer numbers into profitable businesses.

Revolut’s losses doubled in 2018 to £32.8 million, with revenues of £58.2 million. Undoubtedly, it’s the flipside of aggressive market expansion. On a positive note, Revolut’s gross profit margin improved, as revenue climbed faster than the cost of sales (354% increase vs 247%).

Yet, the average customer holds about 1000 euros in their account, giving Revolut a total deposit balance of around 8 billion euros. This looks pale in comparison with any bank out there.

The company’s losses increased to £47.2 million in the last fiscal year (ending February 2019).

Any positives? Monzo uses per-user contribution margin (which is revenue minus variable costs) as a key metric. As of May 2019, this metric was at +£4 (a huge improvement from -£15 in 2018).

We also know that around 30% of active users deposit at least £1,000 per month – they have been dubbed “salaried” users by the team.

Yet, in terms of profitability there's still “plenty of work”, as Tom Bloomfield put it in his CEO letter.

# Three Things that Keep Me Up at Night

Let me give you a teaser of our new format, “Three Things…”, a series designed by Netguru to explore the most important things on the personal radars of founders, CEOs, and managers. 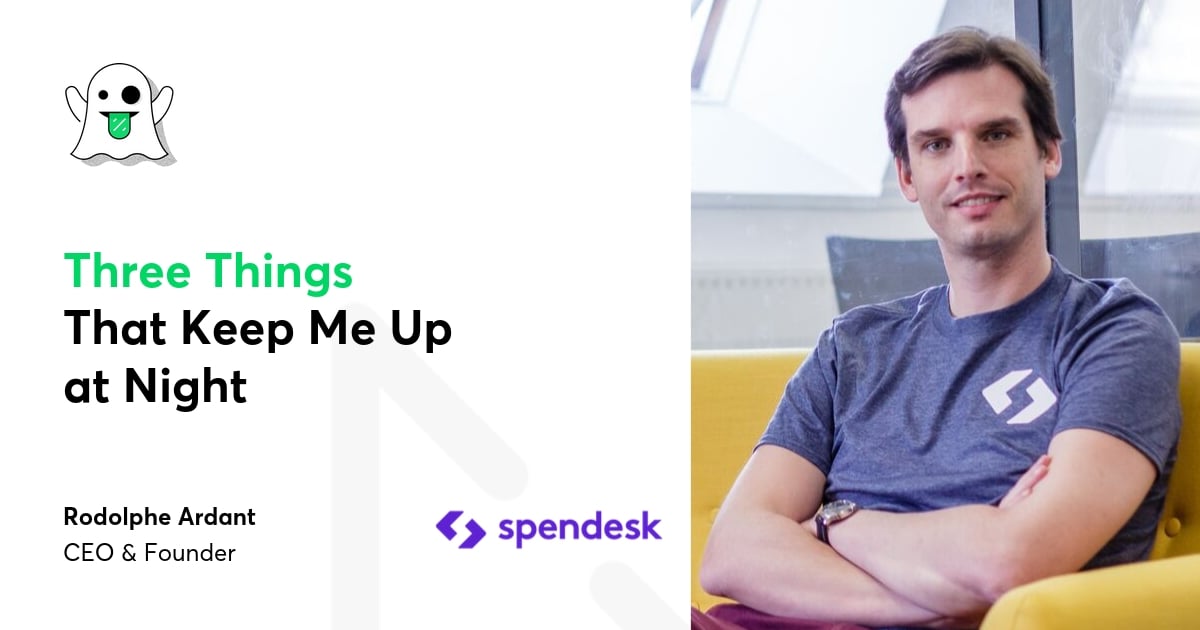 What could the challenges be for the CEO of such a company?
✅ How to scale a company’s culture while growing internationally?
✅ How to keep an intimate understanding of your customers?
✅ How to stay focused on what’s most important?

Check the full list of Rod’s “haunts” here. You might want to have a look at the previous piece with Patrick Tsao, VP of Products at Getsafe, too.

# Lessons Learned: Do not Overlook What’s Happening in India with Fintech

To be honest, this part of Pocket Change has been triggered by Chris Gledhill’s tweet on “stuff he’d like to hear discussed at #fintech conferences”. 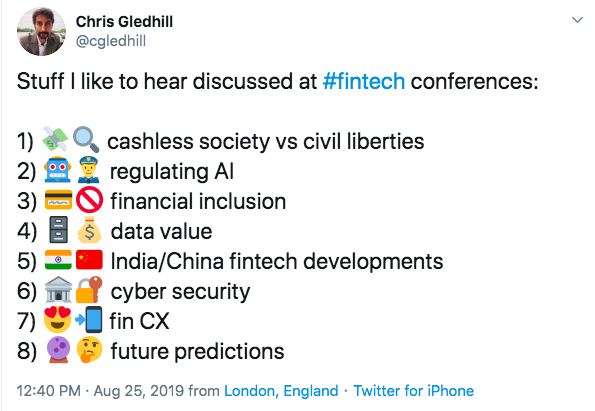 As you can see, India was on the list. And it was on my list too, for a number of reasons.

The term was coined by “The Economist” team. “Payment fintechs are better integrated with banks in India than elsewhere,'' the headline read, explaining that the financial revolution has been shaped by the government (though not always by design).

And when “The Economist” calls it a revolution it is not an overstatement – the value of digital transactions in the Indian market has risen more than 50-fold over the last two years alone.

The key factors behind this digital breakthrough are:

It’s not a coincidence that Paytm, the largest e-wallet firm in India, has close to 400m users, or that WhatsApp has already run a trial of a payments service in this country.

There is also no coincidence that Kreditech, a German-based lender, raised EUR20m to fuel the expansion in the Indian market.

This combination makes perfect sense. Kreditech is using algorithms (big data) to assess credit scoring and provide loans to customers that may have been hastily excluded by financial institutions. India – with at least 400m creditworthy citizens and fewer than 50m credit cards – serves as a perfect example of an underserved market.

For those following Walmart’s acquisitions closely, the growing importance of the Indian market in the company’s strategy comes as no surprise.

The $16bn takeover of Flipkart pushed Walmart to the top spot in e-commerce marketplaces in India. And the board of Walmart is definitely happy that the Indian government is making sure that every Indian has a bank account, a cell phone and a biometric ID.

There's a big growth opportunity there. We’re very excited about the team in both Flipkart and PhonePe payments business. (...) they're very disruptive in the way they think about reinventing categories to address customers’ needs - said Richard Mayfield, EVP and CFO at Walmart stated back in June 2019, at the dbAccess Global Consumer Conference Call.

It’s not only about e-commerce. PhonePe, owned by Flipkart, is an app designed for all cashless payments – from e-commerce to utility bills. The app is seen by Walmart as a crucial component in the ecosystem, and it has been growing very rapidly.

In the words of Walmart’s CFO, PhonePe is aiming to create India's largest transaction platform built on payments. And then to “use that platform to leverage some pretty big profit pools in markets like financial services,” Richard Mayfield added.

Well, that’s pretty much all. Hope you enjoyed this issue  – Pocket Change is semi-regular, so the  next one will appear in 2-3 weeks’ time.

Meanwhile, hit me up on Twitter, LinkedIn, or leave a comment with your feedback. Which part of the newsletter is of the most value to you? Do you feel that anything is missing?

I’ll be happy to see what you think.