Kotlin vs. Java: What To Choose for Your Next Android App (UPDATED)

If you're a mobile app developer, Java is probably your go-to language for building Android apps. But there are new languages popping up all over the place that might challenge Java's dominance in the Android world.

One of them is Kotlin, a relatively new programming language, which has been already announced by Google as a “first-class” language supported on Android.

Although it is constantly being developed and improved, Kotlin is already considered a mature ecosystem and its popularity is growing rapidly, especially on the mobile development scene.

Here's a detailed comparison of Kotlin and Java to help you decide which language will work best for your next mobile development project.

Share your challenge with our team and we'll work with you to deliver an outstanding digital product. Create a product with Netguru.

Kotlin was designed by programmers from JetBrains (the guys behind integrated development environments) to add some modern features to Java mobile development.

It has definitely gained momentum after being announced as an official programming language for Android at Google I/O in 2018. Google has also internally switched to using Kotlin instead of Java on Android.

Kotlin is an open source, statically typed language based on the Java Virtual Machine (JVM), but you can also compile it to JavaScript or native to build code that can run on iOS. All it takes is installing the Kotlin Plugin and letting it configure your project.

Here are a few amazing apps written in Kotlin:

Here's a wrap up of our best Product Designs in 2018. Can't wait to see 2019 in review! Follow us on @dribbble for more: https://t.co/w5Wlbo1etH #design #UX #UI pic.twitter.com/Se2okXJiCQ

Java is the favourite of many developers when it comes to Android app development – mainly because Android itself used to be written in Java. Developed by Sun Microsystems (now the property of Oracle), Java is an object-oriented programming language that boasts the title of the second most active language on GitHub. And no wonder – it’s been around for over 20 years, and its popularity only seems to grow.

Here are some examples of prominent open source apps written in Java:

Why use Kotlin for Android

You may wonder - what is the point of making the switch from Java to Kotlin?

And the main argument might be the fact that Kotlin is designed to address Java’s issues. It means that Kotlin provides many safety mechanisms available out-of-the-box while being more concise and expressive than Java at the same time.

Perhaps that's why Kotlin is among the top five languages most beloved by developers, which accounts for % of developers who are developing with the technology or language and have expressed interest in continuing (Stack Overflow 2019, 100.000 respondents). 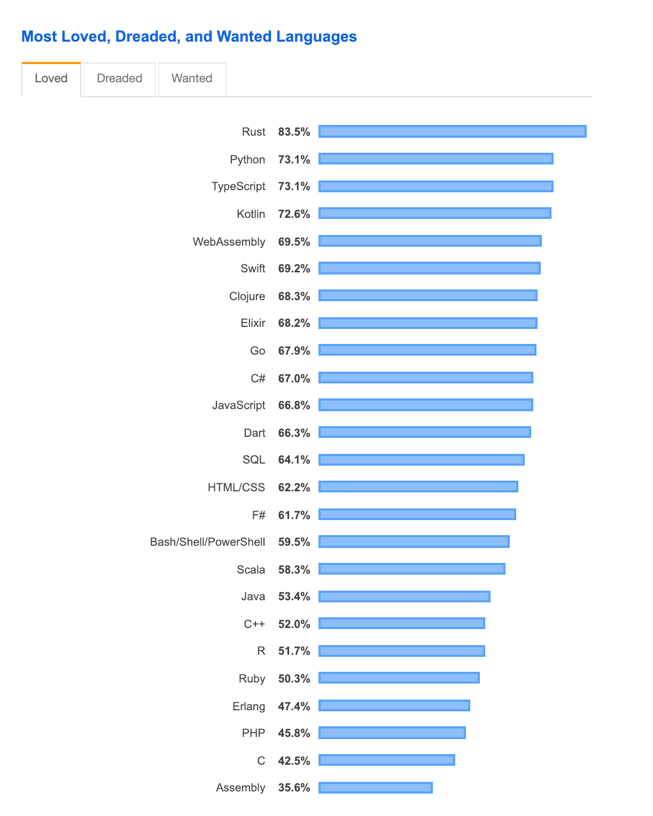 While Kotlin offers many advantages that Java doesn't, it still has some shortcomings. When letting your team experiment with Kotlin, remember that transitioning to a new language isn't always that exciting for developers who have already found the tools and strategies that work for them.

You'll need to give your team at least a month to get familiar with Kotlin, risking that some team members might not adapt in time for the launch of your Kotlin project. You also need to bear in mind that Java isn’t going anywhere and will remain essential for Android app development.

But if you're a beginner looking for a new challenge, it makes sense to try Kotlin, especially if you'd like to work on innovative projects for startups. If you're running a team of mobile developers, however, it's best to experiment with Kotlin one step at a time to check whether the new language brings you tangible benefits.