Dribbble Meetups are self-organized events where designers get a chance for to socialize, talk shop, and foster their local design communities. The events range from the casual, five-person, coffee-shop roundtable to the chef-catered, bar-tended, 200-person extravaganza. Thousands of designers worldwide attend Dribbble Meetups each year, so we decided to host our own.

Poznan Dribbble Meetup was the very first one in the city. We were aware that Poznan’s design scene is a thriving community with a great talent pool, so we wanted to engage them and create a space where they could share ideas and exchange experiences. That’s how the idea to organise Dribbble Meetup emerged. We had the necessary resources, so we involved the Netguru Product Design Team and kicked off with preparations. 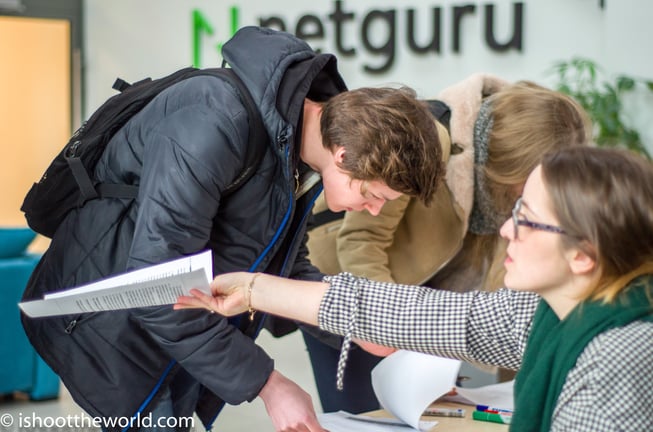 The event took place on 20th April in our headquarters. We got support from folks from Dribbble, Invision and Sketch, who sent us stickers, pins and other cool gadgets. The participants loved them! Sketch also offered three one-year licences for the software, which we gave away in a small contest. We were delighted with the help we received from the sponsors. 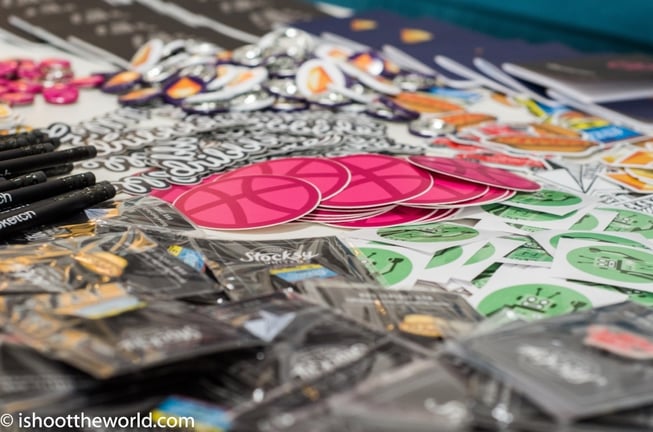 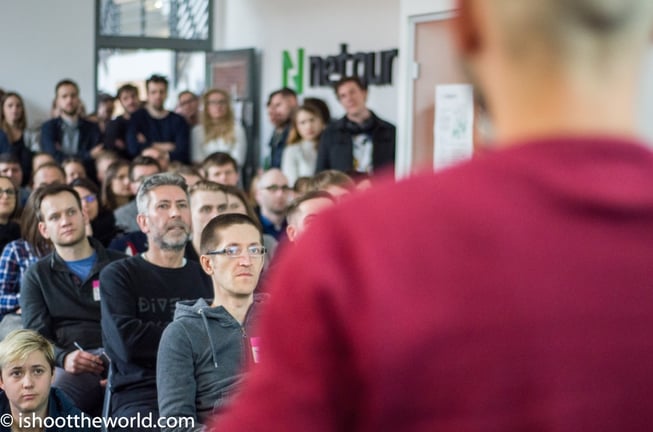 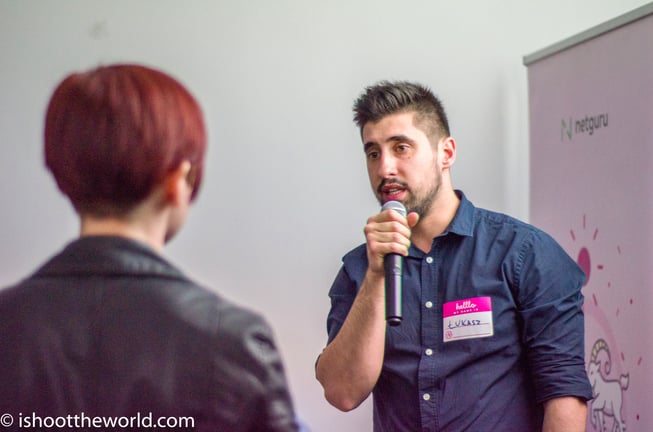 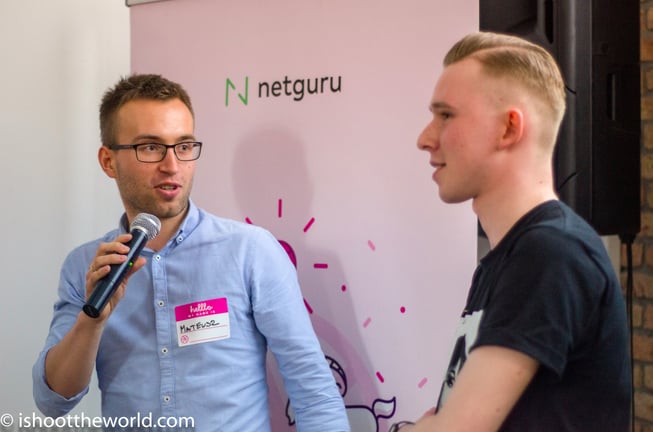 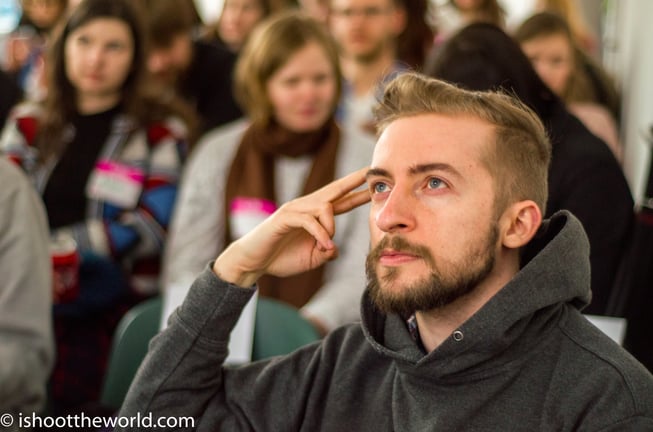 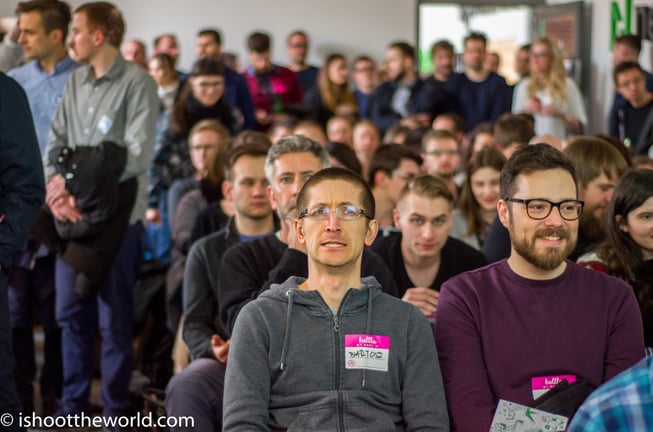 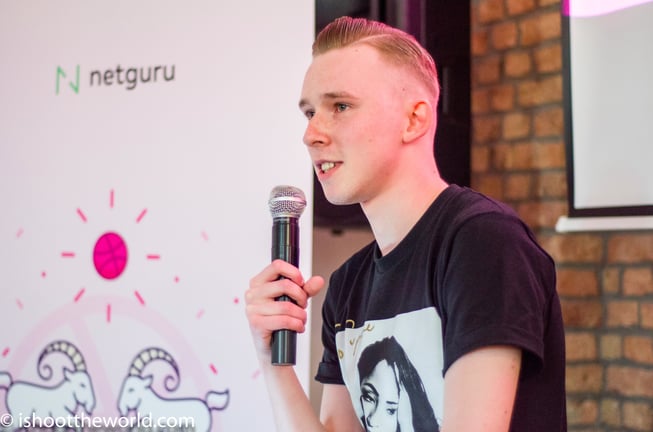 The attendance at the event surpassed our expectations. In the end, the event hosted around 150 design enthusiasts, fans, and professionals seeking inspiration and knowledge. Four speakers gave three presentations altogether. The first speaker, Michał Roszyk from Tonik Studio, shared the story of how he became a designer and the lessons learned on the journey.

Then, Jacek Samsel from Symetria spoke about things that can go wrong in UX projects. The final presentation was delivered by guys from Netguru, Luke Pachytel and Marta Stachecka. They spoke about effective communication and co-operation in a design team.

After the presentation, we dedicated two hours for networking. We got some pizza delivered and offered drinks to attendees. 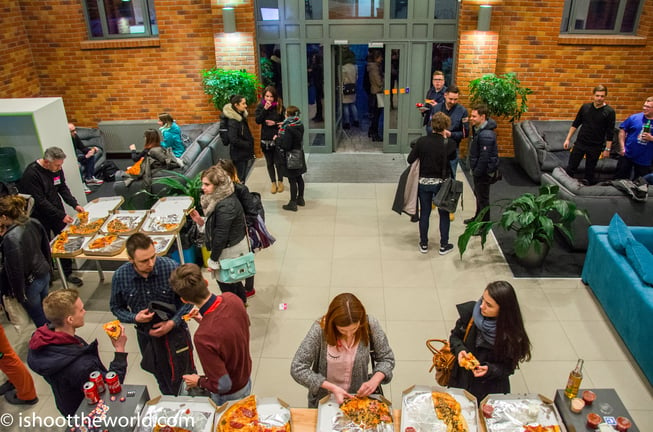 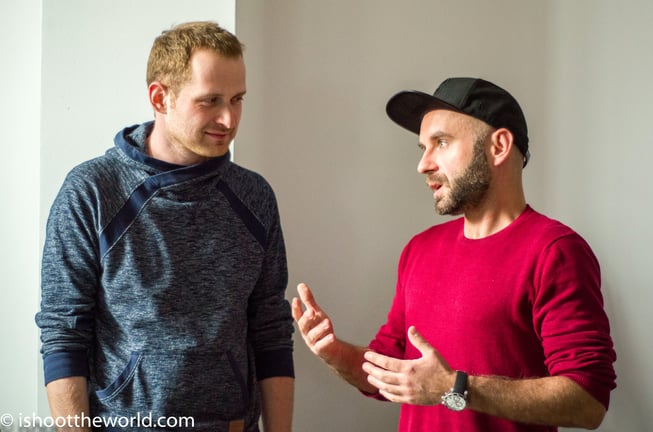 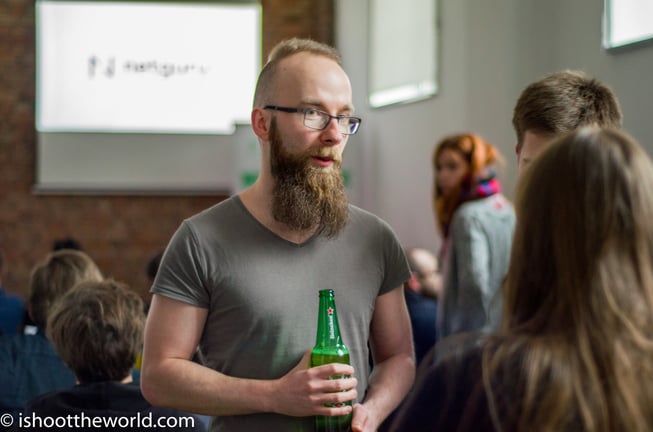 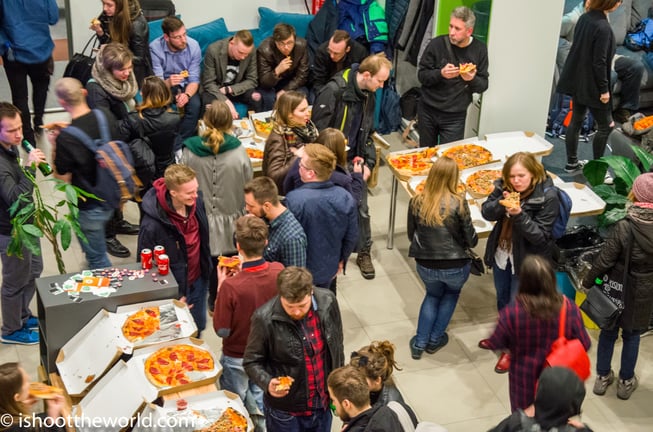 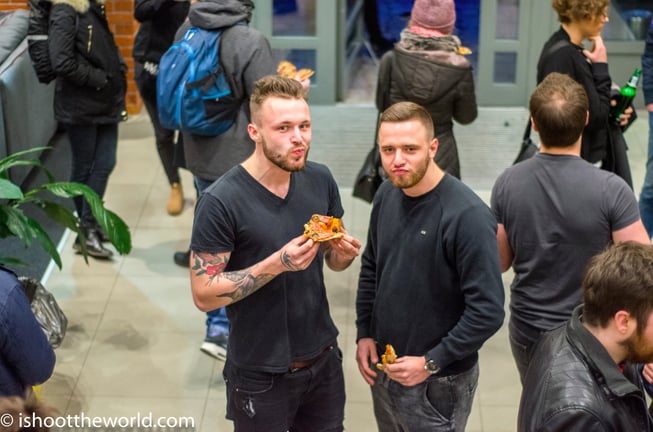 We received overwhelmingly positive feedback from the community. It gave us more motivation to continue our work, and we’ll definitely organise another edition of Poznan Dribbble Meetup in the near future.