An affordable device that combines sight, touch and hearing

Meet - a three-foot-tall, 20-pound home robot with a 10-inch screen and a Harman-Kardon designed sound system, packed with a lot of advanced sensors and a natural voice interface.

Less technically speaking, it’s a cutting-edge personal assistant robot, labeled by the media as the equivalent of Amazon’s Alexa on wheels. shows weather forecasts and recent sports plays your music in the and shoots a video of your children playing in the living room. It answers calls for you and lets you talk to people hands-free in his video mode. This means that you can continue your everyday errands in different places around the house, and it feels like your loved ones are accompanying you, despite the distance. A state-of-the-art experience that combines three senses: sight, touch, and hearing.

A New Challenge for Both Roboteam and Netguru

About three years ago an Israeli company, Roboteam, a leading global provider of tactical ground robotic systems, approached Netguru with a project. They wanted to design and build a premium and affordable device which would secure them the pole position on the home robotics market. And although Roboteam is a company with robotics deep-rooted in its DNA, and Netguru had delivered plenty of solutions for many partners in different technologies, this challenge was utterly new to both parties. 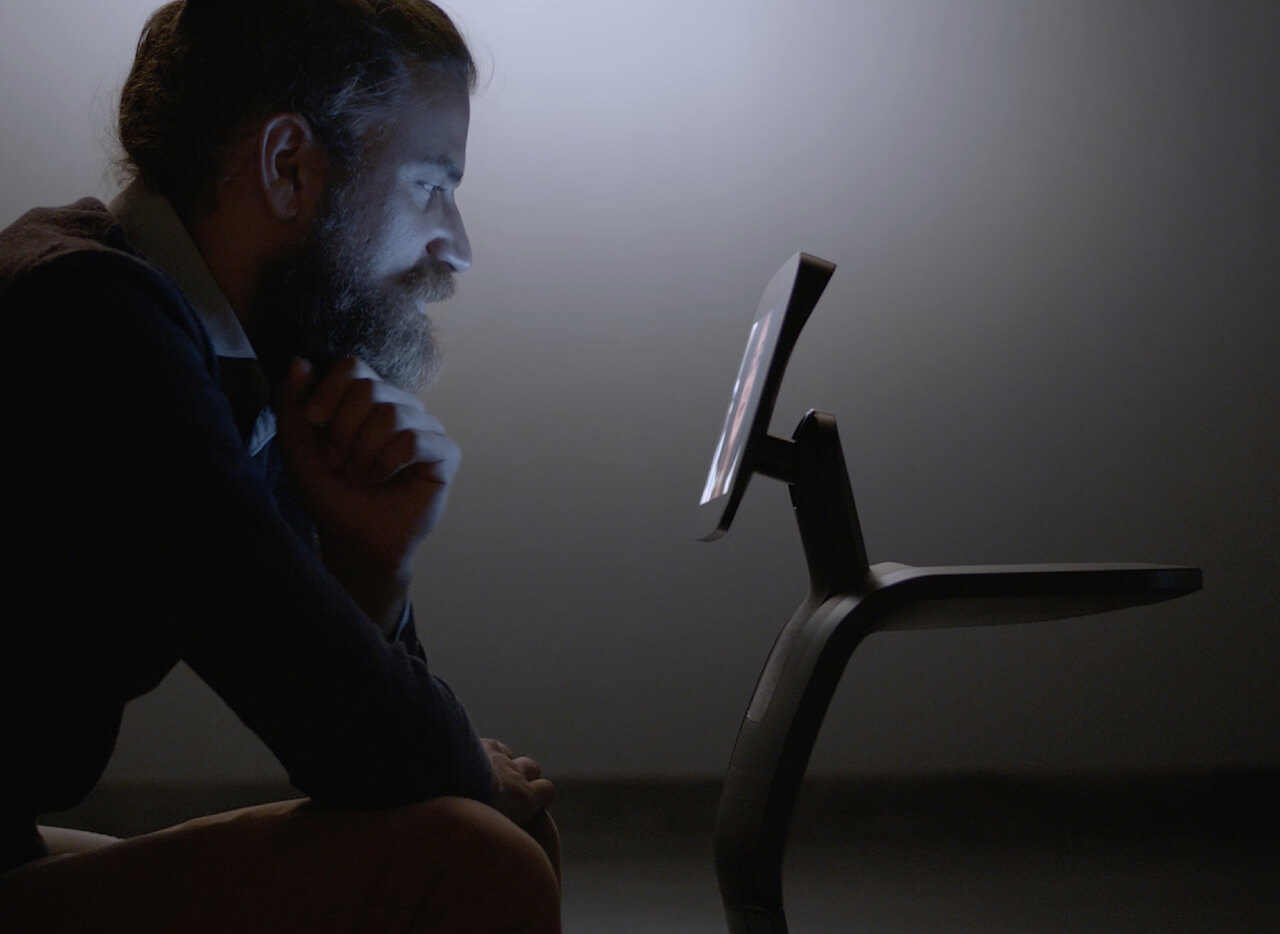 Building a robot is a demanding journey, especially if it is a domestic one. Everything must happen in real time, and you need plenty of hardware specialists, tonnes of advanced sensors, and a CPU strong enough to handle its performance. The project was envisioned and designed to replace the Android operating system and become the heart and brain of . What were the biggest challenges? 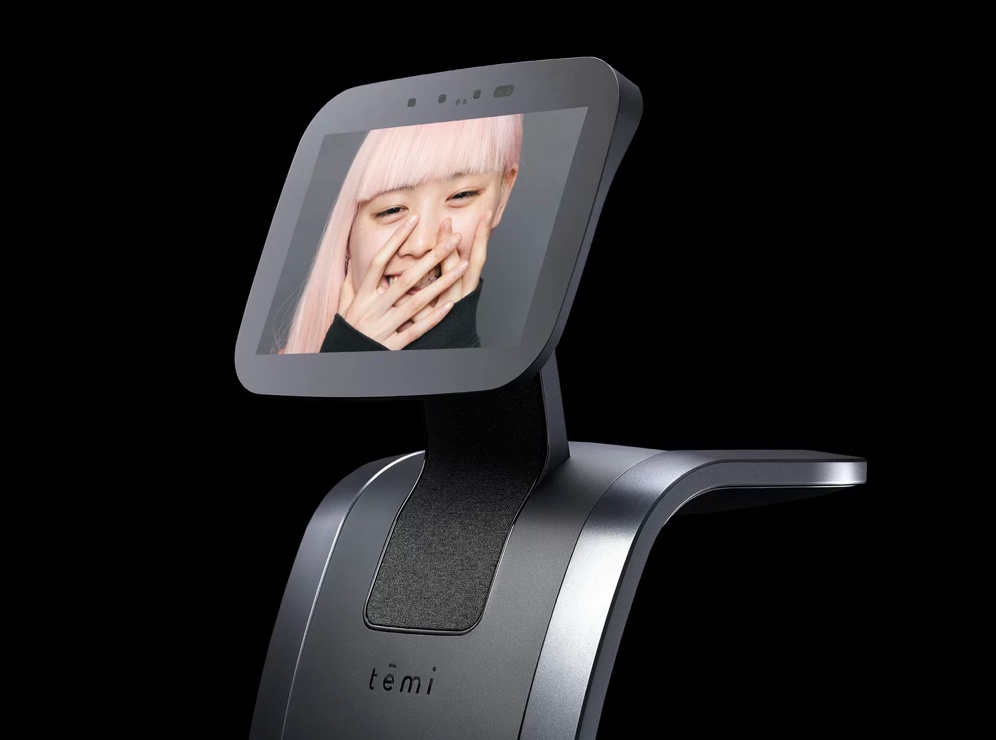 There is also the physical design of the device, which must fit elegantly into an apartment, not look like a toy, and convey a balance between being a device and having some physical presence among home dwellers. The team quick to explain that they are trying to strengthen human relations rather than substitute them.

On top of that comes software which must unlock the potential of both hardware and design to the end user, and has to be perceived as friendly and practical. 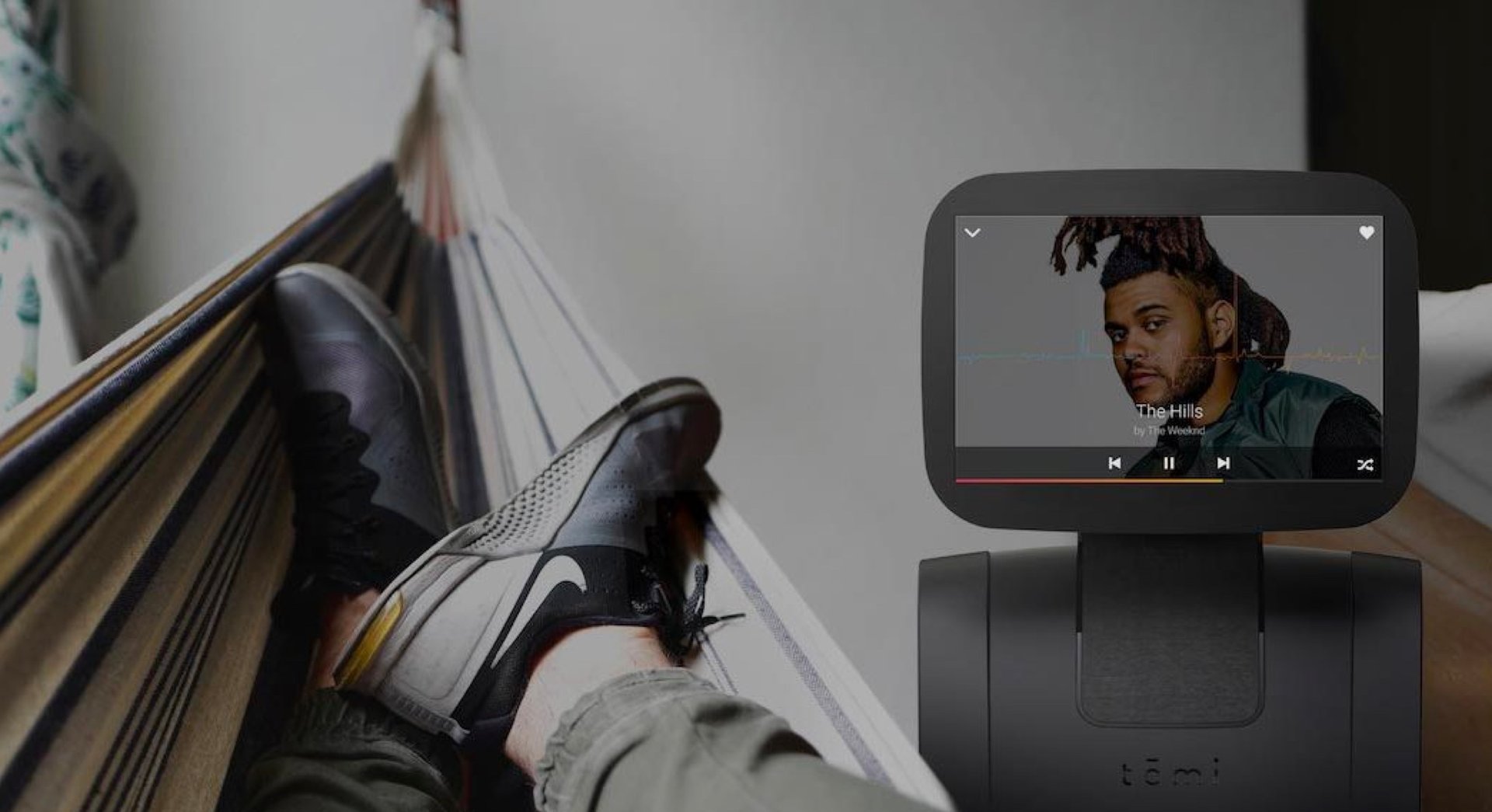 To tackle the challenge of building a personal assistant robot from scratch, a lot of effort was put into research and testing. Then we held a scoping session for the framework of the launcher for temi. The goal was to find the best use-cases of architectures and technologies for the project. As soon as we split the responsibilities between the teams, we started work on three platforms: the robot’s operating system (Android-based), an iOS app, and an Android app.

We also had to handle voice recognition, video loads, and fast data processing in the cloud. We did this in the following steps:

Not only did we support the temi team with our software skills (Android and iOS), but we also introduced the global robotics company to our agile culture, principles, and processes. In hindsight, this turned out to be the best workflow for this project.

We want to lead the market of home robotics. As simple as that. We want temi to be the icon of a home robot. We'll keep developing it, creating new versions and extending abilities.
Assaf Davidi
VP Product at temi 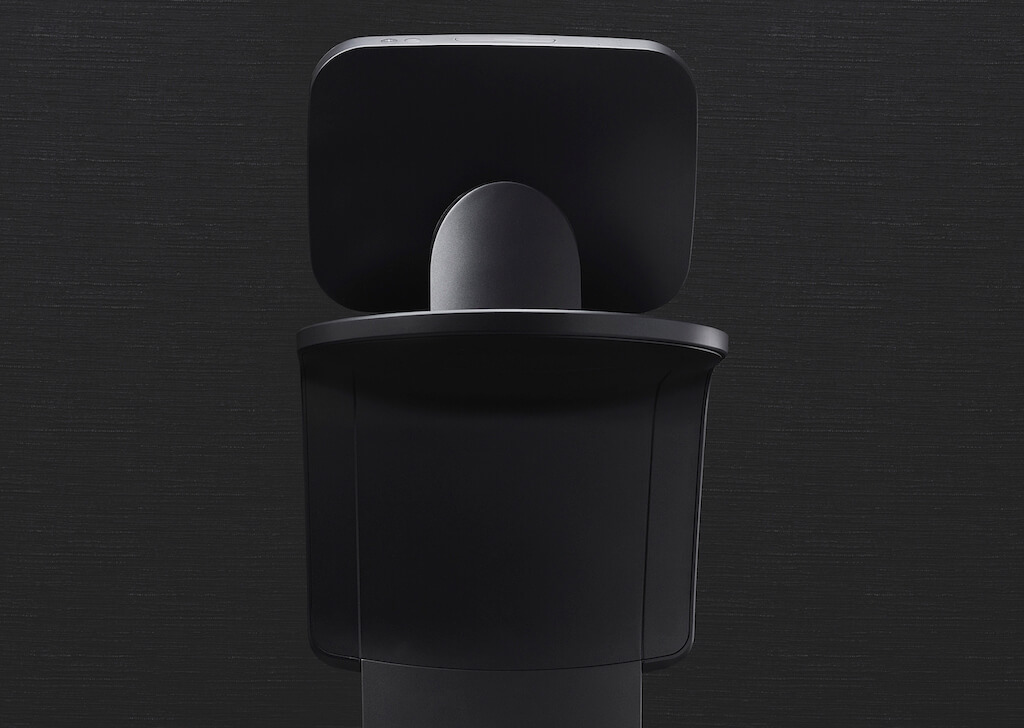 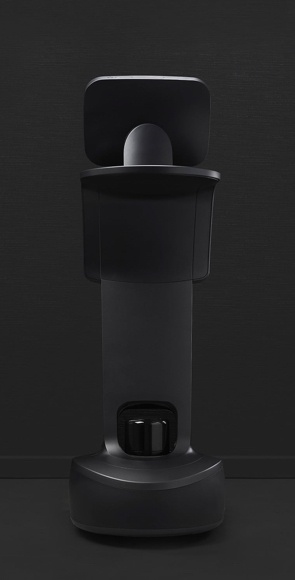 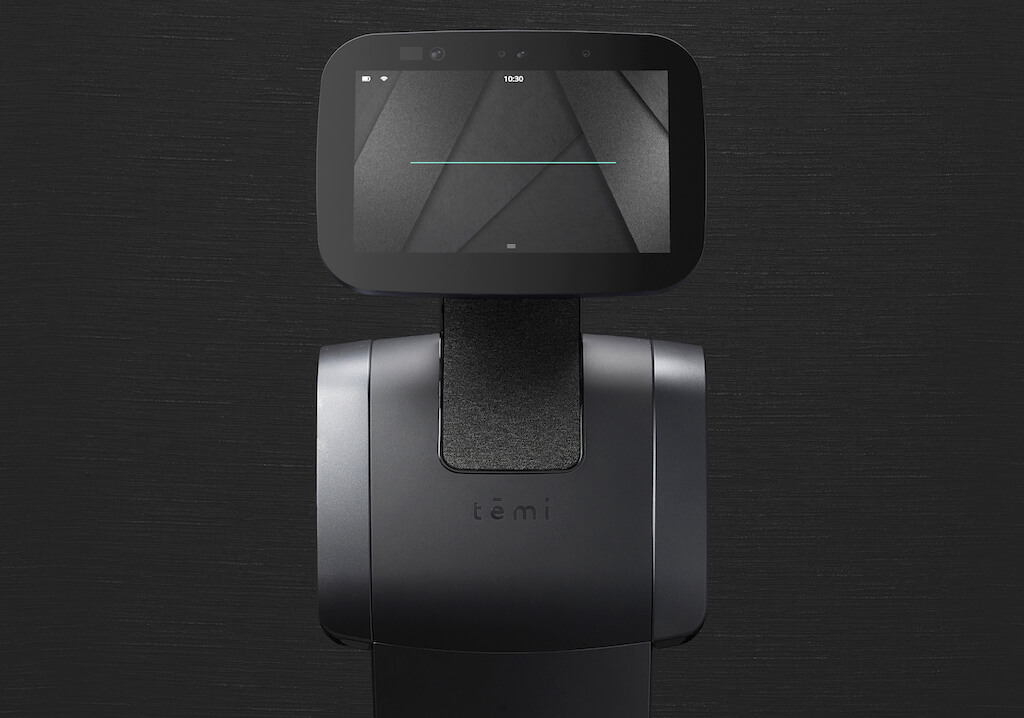 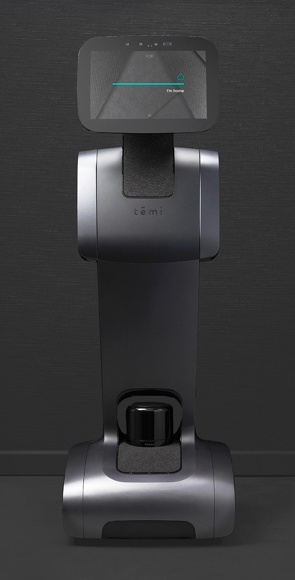 A Premium Device at a Reasonable Price

The software was developed by three teams scattered around the world, in Israel, China, and Poland. But even though not present at headquarters, teams, ‘veterans’ of remote software consulting and development, were able to resolve any issues and glitches in performance in real What is also extremely important, we were always there to help team define and set priorities for the project’s software development.

The personal assistant robot, temi, has received fantastic feedback from testers, industry experts, and media outlets. temi also gathered a round of applause at industry events in the US and Europe. Major milestones achieved together with temi’s developers include:

temi is on the way to leading the market of home robotics. It will win the hearts of the users in no time, as it is a premium device at a reasonable price. A personal assistant everybody can afford.

We’ve had a long-term relationship with Netguru. Netguru is a great and super-professional service provider, which brought new technologies, new methodology, and a fresh perspective to our project. 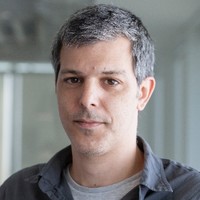 Launch your product with us
We had a pleasure to be a partner for companies from markets like: Fintech, Health, Goverment, Security, Big Data & many more.
Estimate Project