How to Receive Critical Feedback And Get Better

Praising feels great but let’s face it, criticism hurts. However embracing feedback is important if we want to get better. There are a few ways how we can do that. 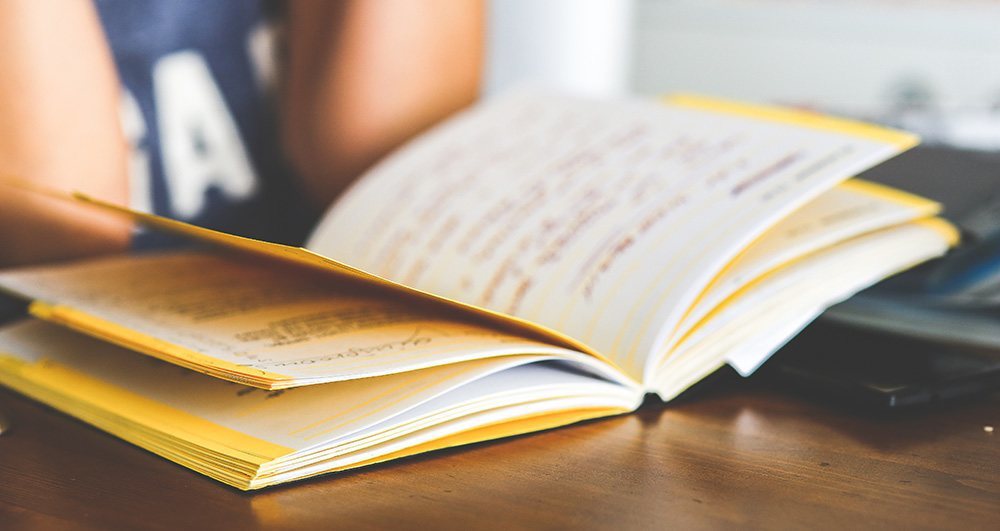 Praising feels great but let’s face it, criticism hurts. However embracing feedback is important if we want to get better. There are a few ways how we can do that:

Even if you do not agree with what you are hearing, you should listen carefully and fully. You never know if after giving it a second thought you might agree with what you have just heard. When talking with another person, maintain eye contact, even while in conference calls. It shows respect to the other side and shows that you are listening, not just trying to get through with it. Feedback should be treated as a gift. Ask questions to clarify and summarize what you have understood.

Try To Evaluate What You Have Heard

You may not agree with everything you have heard, but give yourself some time to think it through. Maybe other people already told you this? Is it something you already knew was your limitation? It’s good to ask for a second discussion with a feedback giver after some time even if it is to clarify that some of what you heard wasn’t right.

Our natural tendency is usually to argue the negative things we have just heard. Instead of defending yourself and being labeled as “uncoachable” be receptive. Think about the facts and schedule a second meeting to explain the situation Experienced professionals say there is only one right response to constructive criticism and that is “Thank you.”

Look for the opportunities to stop doing critiqued behaviors and start doing it right. If you feel the negative feedback was justified and you corrected it, close the loop and share your progress with the feedback giver.

And remember: while positive feedback feels great, it’s the constructive criticism that can be invaluable. So always ask feedback givers for at least one thing that you could do better while they are praising you.

We are just humans and sometimes we fail. But as long as we are able to take the lessons learned from our failures, we are able to improve. After Action Review is a great tool to help you in not repeating the same mistakes over and over again. READ ALSO FROM Project Management
Read also
How to Win Patients’ Trust – Key Takeaways from Disruption Talks: Patient Engagement in Healthcare
Project Manager’s Role in Project’s Success
How to Deal with Agile and Scrum in a Remote Environment
Need a successful project?
Estimate project or contact us
Menu
Technology
Services